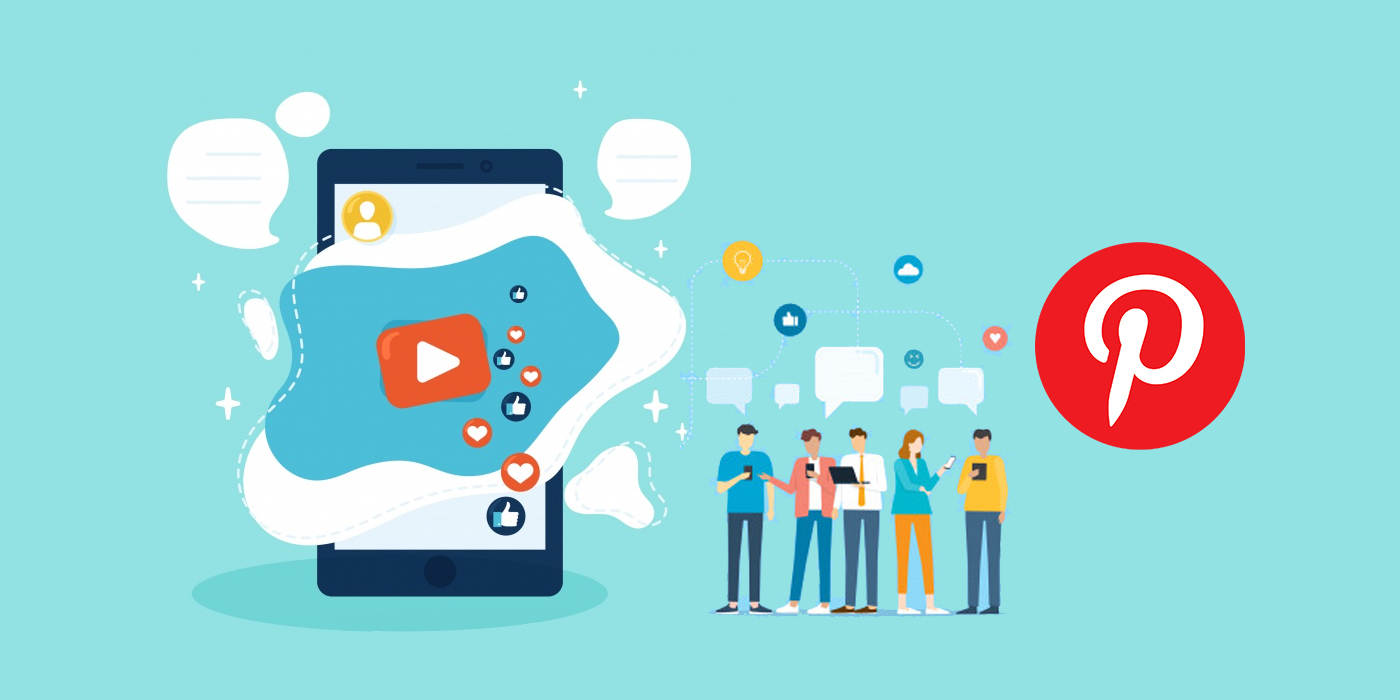 Pinterest is offering, more than 1 million businesses on its platform, refreshed profile pages. The company is aiming to provide brands with more control over the content which they highlight on the platform. A spokesperson says that the newly designed business profile pages shall include more customization options and also a monthly viewer count which shows the total number of people who have viewed the company’s pins during the past 30 days.

According to Pinterest, the monthly viewer will be directly displayed under a business’s name on its page offering businesses and people who glimpse the page a glimpse of how far their influence extends on the site. The new options for customization shall include a “dynamic” cover image, ability to showcase the company’s latest Pins, select a specific board for highlighting or displaying recent Pinterest activity.

Pinterest states that the redesign is based on feedback it acquired from content creators, publishers, and brands on one platform. As per the announcement, new business profile pages will be rolling out in the months to come. Earlier this month, Pinterest has reported a 50 percent year-over-year gain in SMB advertisers.

The company has recently undergone changes in its ad team organization and leadership. Only a month after announcing its first-ever COO, Pinterest has confirmed that its head of ad products was leaving the company and that it would be combining its customer product and ad product teams into a single integrated group.