You can reach more than 2 billion people through Facebook to advertise your product, service or idea, but it’s hard to do so. Here’s a good news for all advertisers, Facebook is trying to ease down this task a bit.

On Tuesday, Facebook rolled out new features to lower the barrier for brands to advertise internationally. The four new tools span an option to streamline campaigns aimed at audiences that speak different languages to tools that can be used to find audiences in different places.

While Facebook’s new features are aimed at helping brands boost their businesses at an international level, their aim is also to help Facebook’s international business as 88% of their monthly audience is outside of the US and Canada, but roughly half of its ad revenue, around 48%, comes from ads targeted to the people in the US and Canada. To fill this gap, Facebook introduces below mentioned features. 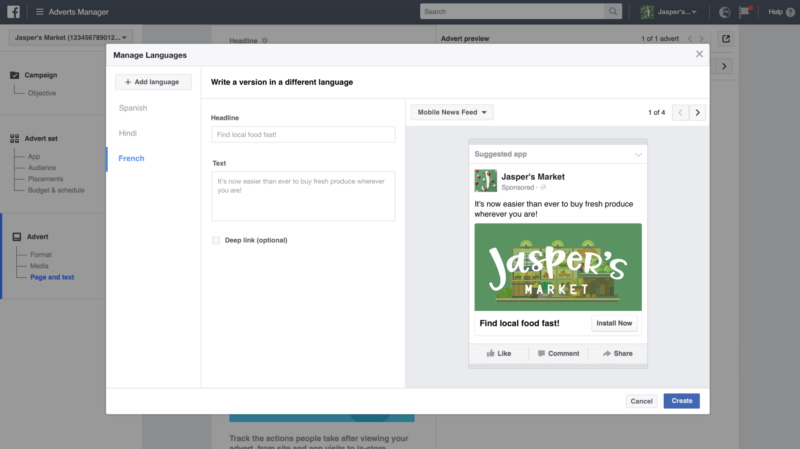 Advertisers want to communicate with people in their native language, but it’s easier said than done. This simple idea is very complicated to put into practice. For example, a campaign aimed at soccer lovers in the US might need to have English and Spanish language versions of its text. Earlier, the advertiser behind that single campaign would have needed to create two different campaigns because of the different languages in the ads but not anymore. The new feature Dynamic Language Optimization can configure a single campaign that features text in multiple languages, and Facebook will automatically show the version that corresponds to their preferred language set in their Facebook profile. 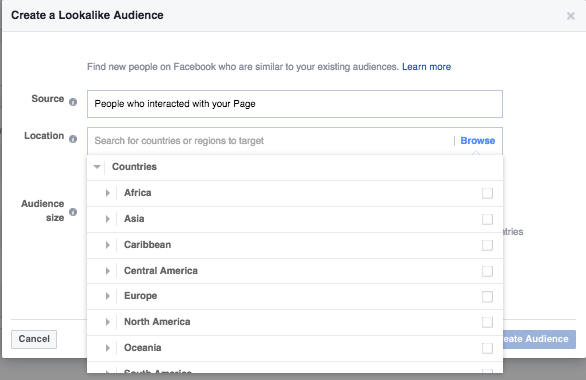 Last year, Facebook enabled brands to take their Custom Audience lists and find the “lookalike audiences” of people sharing similar characteristics but live in another country. However, brands had to repeat this process for every single country they want to find their lookalike audience in. Now, Facebook is removing the tedium by enabling brands to create lookalike audiences that span multiple countries. 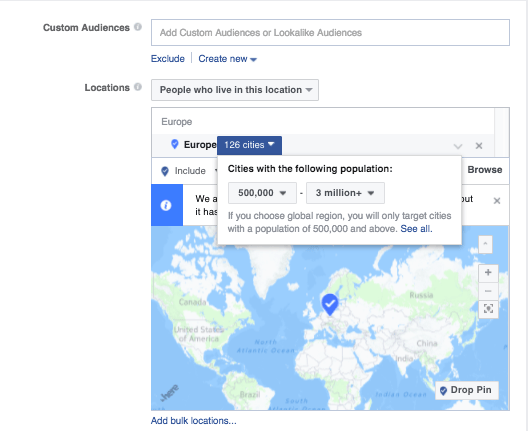 All the above mentioned features work well for brands that have an idea of the international audience they want to reach. But some brands still search for the basic insight. For these brands, Facebook’s introduces Cross-Border Insights Finder, a tool that can help brands pick the primary country they advertise in currently, their business’s industry and their campaign objective. Facebook will then bring out a list of countries where similar advertisers have seen success. Brands can also choose up to 11 countries to compare across a given industry and campaign objective.