Google will be rolling out a new feature custom affinity audiences to give advertisers more flexibility in their targeting users based on their interests across the Google Display Network.

If advertisers wanted to create a custom segment, they had to work directly work with a Google rep. In the next few weeks, they themselves will be able to build custom affinity audiences in AdWords. 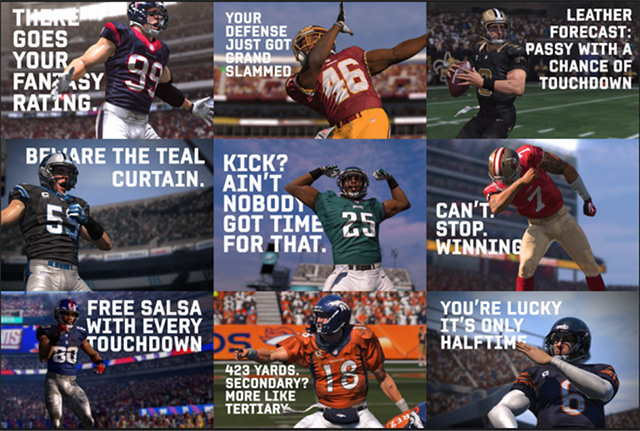 Alexis Cox, Senior Project Manager at EA told Google that custom affinity audiences has allowed us to broaden the reach of Madden with tailored real-time content while maintaining strong engagement.

Advertisers have the option to mix interest segments with sites related to those interests when they are setting up custom affinity audiences in AdWords. The search engine giant provides reach estimates broken down by top interests and demographics. 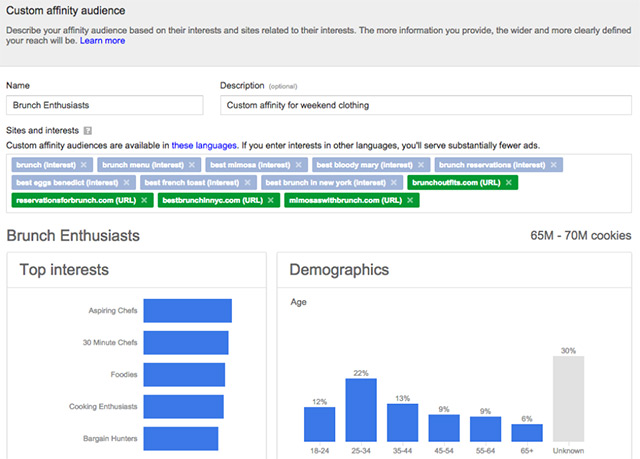 Google also said that according to the August 2014 figures of comScore, the Google Display Network reached 94% of the web and 89% global internet users on a monthly basis.