As per this feature, the text ads will now have more info about what’s on offer in case of iOS & Android apps. The info will also include the payments expected and other users’ review and ratings. Any new ratings or reviews coming in will be automatically updated in the ads. 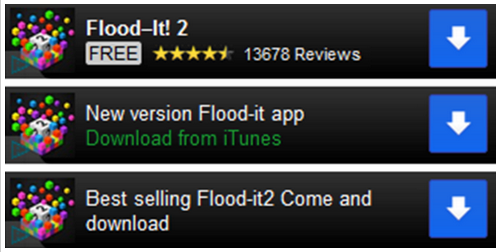 For the advertisers using conversion optimizers, Google will be able to estimate the download rate and will put in to action a target- cost per acquisition. As per Google, “Conversion Optimizer will use historical conversion data and other signals to place CPC bids automatically, in order to hit the target CPA with as much volume as possible. While results vary per campaign, strong early results from our beta campaigns show a 20%+ decrease in cost per install with the addition of Conversion Optimizer.”

What do you think of these new features? Leave your feedback in the comments below.