The application is accessible on phones running both on iOS and Android Operating System. As per analysts, it will be beneficial for marketers and website owners who will find the app highly useful. They will get to know where the traffic is coming for mobile web, where the traffic is going within the application or site, which features in the site are used the most, and if people are experiencing errors anywhere.

Software engineer at Google, Peng Li stated,” Our users have been asking us for a Google Analytics app for some time now, and we're so excited to make it available today on Android. This project has been a real labor of love, and we're thrilled that users can start downloading the app today."

Beta version of Google Analytics mobile application is available on Google Play Store for download. It is expected from Google to soon come with the complete version of this application.

In another update from Google, the search engine giant informed that the application will allow you to create a tracking profile to track mobile apps. Google Analytics team has presented a surplus of reports exclusively for the application. The reports are based on factors like acquisition, engagement and outcome. 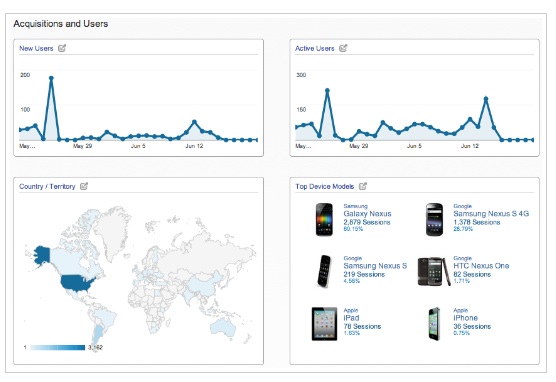 Acquisition measures downloads and entry of new users. It keeps a track on the number of new users and informs which traffic sources are driving in most of the users. It also measures the distribution of users over the old and new app to give you an idea of which app to go for. It also checks top mobile phones and OS versions on which your application run.

Outcome helps to achieve your goals. It helps to keep a track of the number of virtual and tangible goods you sell in your app. It even let you know the revenue generated.

Through these reports Google Analytics team helps you to get an idea about your KPIs. Google has been successful in coming up with the application through its software development kit (SDK) v2.0.

While creating a profile in Google Analytics, you will be provided with a choice to track a website/app and generate a tracking ID accordingly. For both iOS and Android running phones, the tracking ID will have the same code.

The metrics collected will let you know which Operating System and device is being used. Google Analytics team has planned to come up with better Google Play integration that will link Google Play with your Google Analytics account. It will provide improve acquisition reports allowing you to know the users who only viewed your application on Google Play and those who opened and downloaded it. 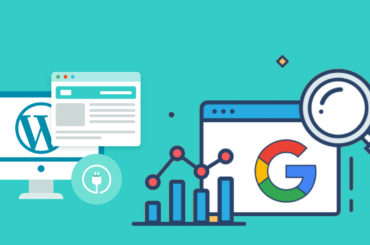 How to install Google Analytics Dashboard to WordPress? 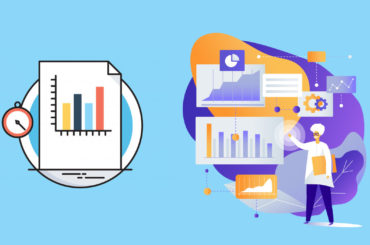 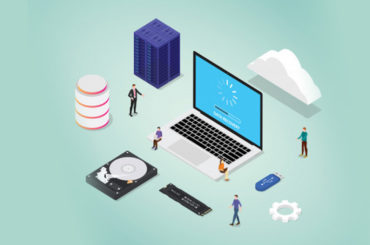 Recover Deleted Data On Google Analytics With “Trash Can” Feature! 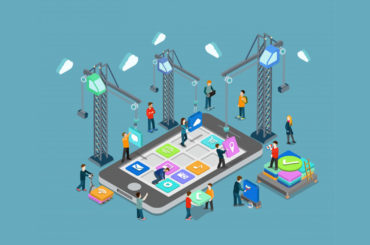 Get a Deeper View of iOS App Installs in Google Analytics with the New iOS Install Tracking Feature!