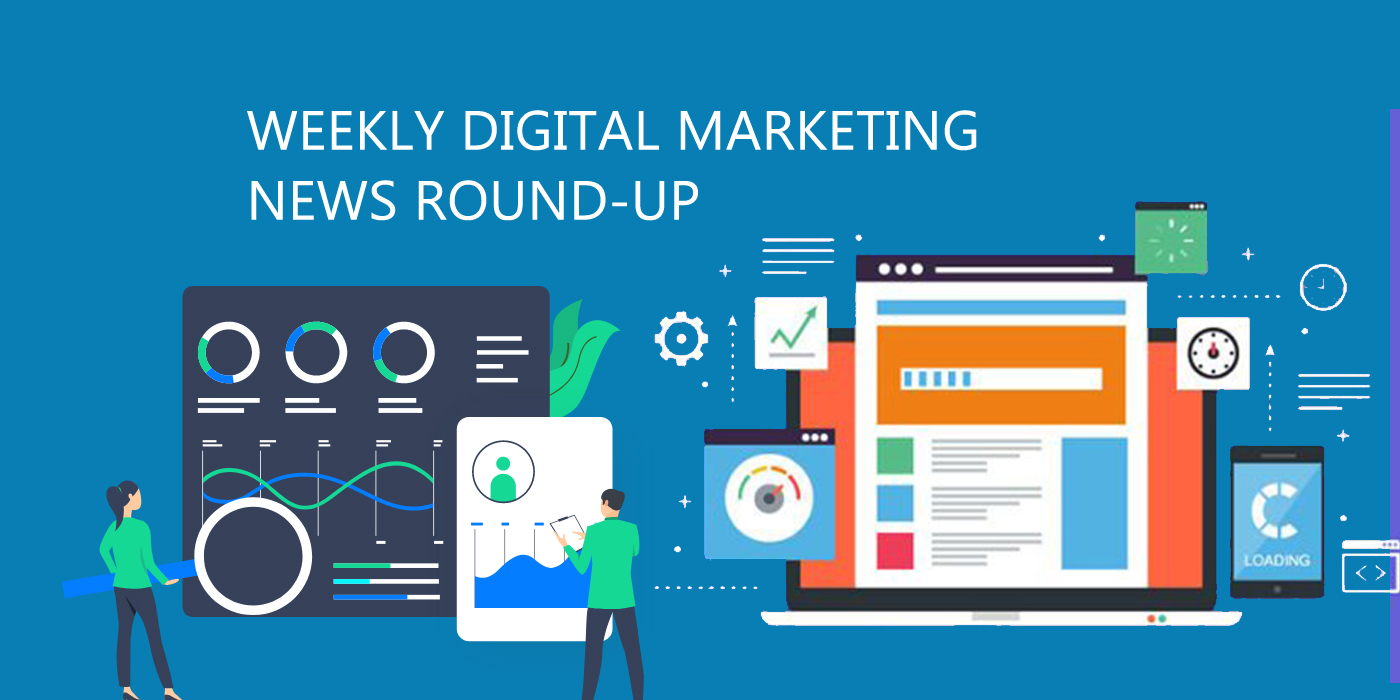 How Is Passage Indexing Different From Featured Snippets?

Google has confirmed on Twitter that it is not indexing individual passages separately from pages. Google’s spokesperson said that it is still indexing pages and taking into consideration info on whole pages for ranking. However, the search engine may consider passages from pages as an extra ranking factor. Initially, there was confusion related to this update since Google’s initial language related to it wasn’t very clear. But Google confirmed on Tuesday that indexing hasn’t changed. Only Google’s ability to analyze a relevant passage can downgrade the ranking of a page. This is good news for content developers, and SEO professionals as the technology will enable them to create content in a manner which suits the needs of their audience perfectly.

As a part of its updates for merchant’s holiday shopping campaign efforts, Google released consumer-oriented updates in Shopping on Thursday which retailers must pay attention to since it relates to the significance of pricing and promotions. Now, retail advertisers will have access to more reporting and performance insights related to Shopping campaigns and new customer targeting for Smart Shopping is coming out from Beta. This is the first holiday season with free and paid listings in Shopping. Google’s updates on Thursday signify its approach to commerce.

How Does Google Detect Individual Passages of A Web Passage?

Danny Sullivan, Google’s public Search Liaison, has shared more information on an upcoming change which will enhance 7% of global queries. In the days to come, Google will have the ability to identify individual passages of a web page, which will enable it to understand the relevance of a page to a specific query. The upcoming change has generated many questions from SEO professionals, which Sullivan answered in a Twitter thread. Till now, Google assesses a web page as a whole to decide it’s relevance to a query.

This becomes challenging for web pages which are very long or those that cover several topics. A web page with a lot of content can dilute one part which might be related to a user’s query. Google’s new technology will enable it to identify and comprehend such passages in a better way. This will allow pages to be visible in search results which were earlier not as crucial to specific queries.

As the holiday season begins, Facebook is launching several new features related to e-commerce marketers and brands. The social networking platform is also launching promotional support for black-owned businesses and training and offering software discounts for small businesses. For over a year, Instagram has been testing product tags related to organic Shopping posts. Marketers can promote these posts as ads. Facebook announced on Wednesday that from now on, marketers could create ads with product tags directly in the Ads Manager without the necessity to go through the organic route.

Instagram is enabling more users to monetize their live streams by using fan badges, a feature which has been heavily influenced by Twitch. Instagram Live fan badges were launched in May this year to help users directly contribute money to their favorite creators. By paying a fee, users will receive a badge which will be visible next to their name when they comment on the live stream of a creator. As a user, you can either contribute $0.99, $1.99, or $4.99. The various prices represent various tier levels. Each tier has a badge of its own, which users can show to prove exactly how much they have contributed to their favorite Instagrammer.