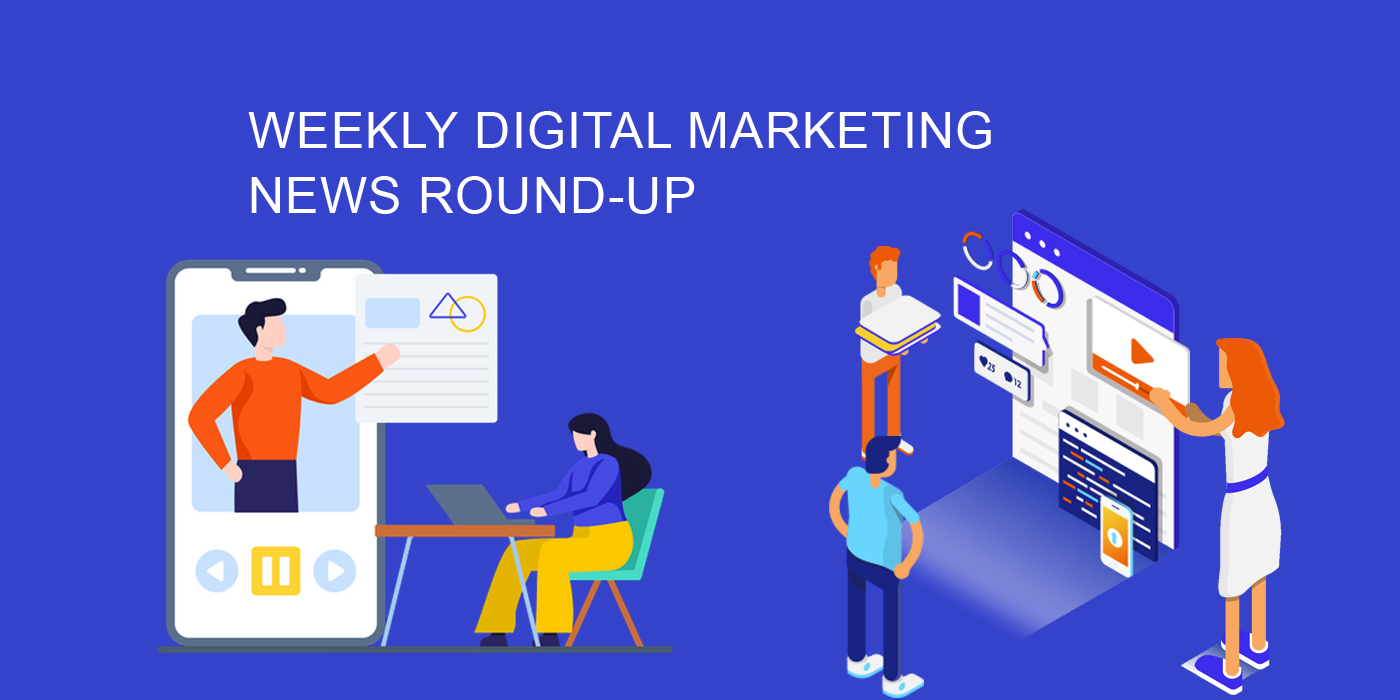 Improves Ranking When Using A CDN?

In an SEO-office hours video, John Mueller, Google’s Search Advocate, responded to a query regarding whether a CDN may enhance ranking. Page speed, crawling, and SEO was all covered in Mueller’s comprehensive response. Let’s have a look at what Muller explained in response to the query.

Does Google Search Update Its Algorithms Across the Board?

You’re probably all aware of the solution. However, Google’s John Mueller issued a brief statement explaining that certain search algorithm updates are global, while others are regional or language-specific at first.

Heck, we even talked about how the product reviews update is still only available in English as of this morning. Panda originally debuted in English, then expanded to include all languages and areas. On the first day, Penguin went global. Each algorithm update is unique, but Google prefers to roll out these changes globally, according to John.

Google has modified its Search Console reports to indicate whether an error is invalid or valid in terms of being a problem for Google to process for indexing and ranking. This is being done to better indicate whether or not a mistake is causing an issue with Google Search visibility.

The right panel of Google Search has been expanded.

Google began testing a scrollable right-side panel for relevant photos on April 1st. That test appears to have included not only photographs but also knowledge panels, featured snippets, and other image features. On Twitter, Brodie Clark and Khushal Bherwani both provided instances.

For the time being, the Google Product Reviews Update is still only available in English.

When Lily Ray enquired about the English part, Google’s Alan Kent and John Mueller both stated that nothing had changed with this launch. Alan Kent penned, “Sorry for the misunderstanding. At this moment, there is no global deployment announcement. The language or geographic scope of any of the subsequent rollouts has remained unchanged.” “I don’t think we announced anything in that sense,” John Mueller stated.

Google appears to be experimenting with a new “explore” area. In this part, you’ll discover articles on the subject organized into subject categories. Mordy Oberstein discovered this, and apparently, the man enjoys scrolling endlessly, so he posted a video of it in action on Twitter.

The Shopping Filter Button on Google Search is being tested.

For shopping-related query refining, Google Search is experimenting with a filter button.

When you click the filter button, a slew of shopping-related refinements appears, including brand, length, leg style, material, pattern, style, specialty, reviews, nearby, sales, and more.

Bing Appears to be Experimenting With a New Local Pack Design.

This new design is more basic right away, and clicking on one of the local listings opens more details on the right side of the page rather than taking you to the Bing Local site. Khushal Bherwani spotted the change and posted it on Twitter along with a screenshot of the same.

An internal email distributed to staff states that Facebook intends to transform its main feed into a “discovery engine” for video content. The document was acquired by The Verge, which published it in full. Despite being made public for the first time today, the memo was initially sent on April 27th. That indicates that Facebook has been carrying out its “near-term” objectives for a month and a half. These adjustments could be implemented sooner rather than later.

LinkedIn to Launch a Free Tool For B2B Professionals

Business Manager, a new free product from LinkedIn, is intended to streamline B2B professionals’ marketing initiatives. Tools from Campaign Manager and LinkedIn Pages are combined into one dashboard by LinkedIn Business Manager. For marketersffers several quality of life enhancements, including the capacity to share audiences for ad campaigns across accounts.