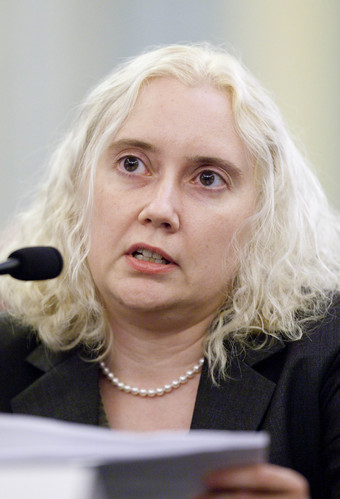 Google's Privacy Director Alma Whitten has decided to step down after nearly 10 years of service at the search giant.

Whitten joined Google in 2003 and took over as privacy director in 2010.

A Google Spokesperson said, "During her 10 years at Google, Alma has done so much to improve our products and protect our users. The privacy and security teams, and everyone else at Google, will continue this hard work to ensure that our users' data is kept safe and secure".

Whitten was the first person to fill the position of privacy director at Google, after the company was accused of collecting private Wi-Fi data via Street View cars. The vehicles were said to be collecting payload data from these points for around four years.  Google's Buzz social networking was also criticized in the same year. As a result, Google eventually landed up in reworking its privacy policy and paying a fine of $8.5 million.

Google's engineering director Lawrence You is expected to take over Whitten this June.