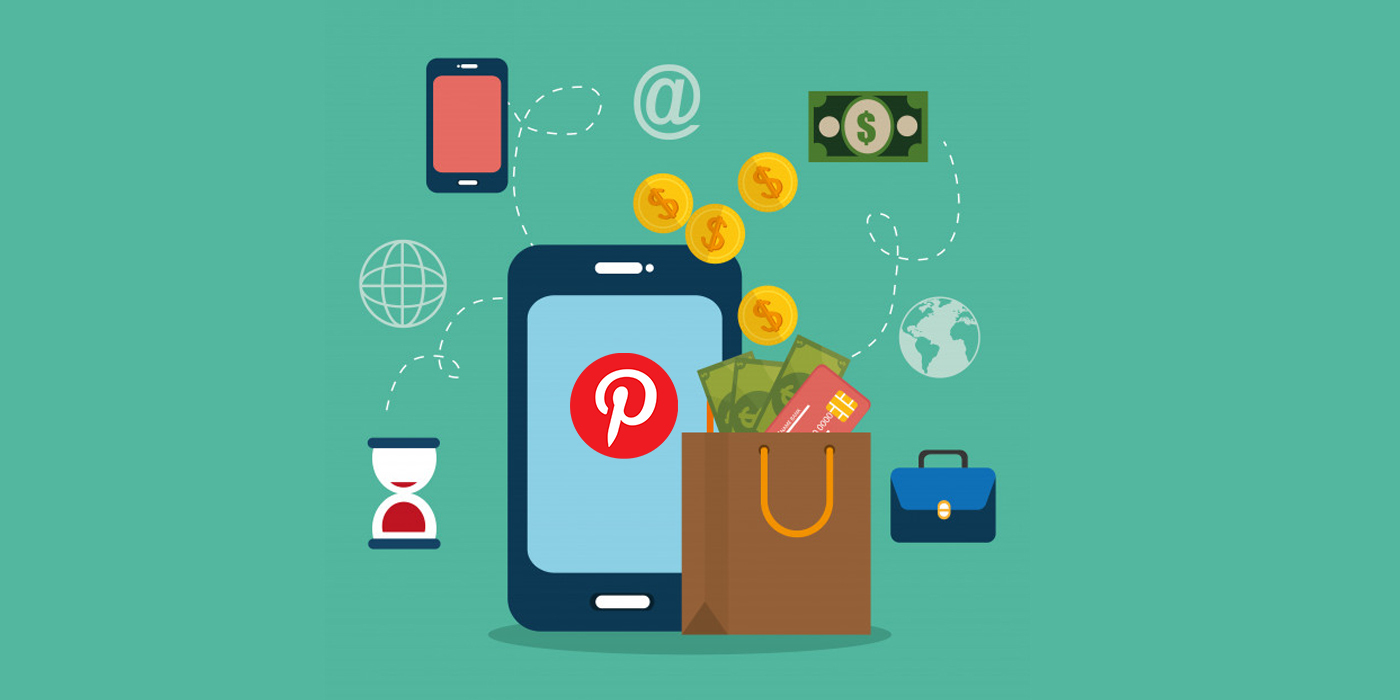 Have you got a lot of followers on Pinterest? Then it might be time to turn that into money. Provided that you’ve got a big enough followership it is possible and even lucrative to do so. There are plenty of people in the world who now live off their Pinterest earnings (at least if those Pinterest stories are to believed).

I don’t live off the money I earn there, but I do make enough money that I feel I have a word or two to say about how you too can earn money on Pinterest – whether it’s because you want to quit your normal job or because you want to earn a bit of extra money.

The first thing that you’ve got to do is have authority. What do I mean with that? I mean that when you say something, people take your word for it. This – combined with a large followership – is generally how you’re going to make money (as long as you don’t play sneaky tricks whereby you try to draw people to paying websites trough bait and switch scam).

The main ticket to building authority is convincing the right people that you know what you’re talking about. Who are the right people? Well, these are either normal people who are interested in the same topics as you discuss or – even better – other people with authority (called influencers), who then tell their followers about you.

Note that building authority is a long-term project. It is something you do day by day. Also be aware that you can lose your authority in a heartbeat. So guard it jealously.

When you have a bit of a following use that to weigh in on products. This might be done through affiliate marketing or not. Affiliate marketing does have some advantages – one of which is that you’re now already making money.

The drawback is that once you start down this road, you’ll be tempted to make things that aren’t actually all that good sound better than they are simply because they pay you money. When people realize this is what you’re doing, then you’re going to start losing your authority.

So if you do go down this road, remember to balance your desire to make cold hard cash with your need to keep your authority high and your audience believing in you. Otherwise, you might make more money today but at the risk of not making any down the line.

If you decide not to go the affiliate marketing route, or even if you do and you still manage to keep your authority high, then another good strategy is to start offering a product to people. This can be anything. You can, like many people do, offer garments, jewelry, and other physical products. But that’s hardly the only things you can offer.

You can also quite easily offer services. This can be anything from a butlering service to term paper writing service. The only thing that is it has to be visually appealing as otherwise you’re very quickly going to run out of ways to create appealing pins for people to pay attention to.

The power of Pinterest lies in the fact that you can reach big audiences easily. So always remember that you have to keep growing your list. This is particularly true if the service you offer is something that people only need every so often, as the it means that the people that are on your list that have already bought it will no longer really be interested in what you’re offering. The only way that you can then get new customers is by reaching out to new people.

For that reason, make sure that you’re spending time reaching out to new audiences and expanding your appeal. You can use a Pinterest-centric strategy, but personally, I believe that you’re better off integrating other social media as well.

Also, now that you’re making a little bit of money, be sure to re-invest that into increasing your reach. This can be an incredibly effective strategy to reach a far bigger audience, which will then lead to further sales down the line.

This is a particularly interesting strategy when you move onto new platforms as often people pay more attention to networks that already have larger followings. So, in this case, it can be interesting to buy that initial following and then expand more organically after that.

Growth is not linear

Note that in the beginning you’ll need to work very hard to get only a little bit of gain and that can be incredibly frustrating. Don’t give up, however, because often growth isn’t linear. You’ll be pushing and pushing to crawl ahead until suddenly you have a big break. Then you suddenly surge ahead and build a serious audience.

Don’t quit before that’s happened as then all your work will often have been for naught. Keep at it. And until you’ve reached that point, it’s perhaps better not to quit your day job.

Nelma Lumme is a freelance content writer and enthusiastic educator. Originally from Finland, she now lives in Chicago, IL. Her topics of interest cover mostly career development, self-improvement, and social media. You can follow Nelma on Twitter.