What Bing is calling as its ‘largest satellite release to date’- includes 38 million square kilometers of satellite imagery. This release was announced in a blog post by Bing which said, “The latest Aerial release includes new Satellite imagery as well as Global Ortho photography. Both releases total 165 terabytes of new data live on Bing Maps. Prior to this, our existing Aerial footprint was 129 terabytes total.”

Bing revealed that they have 100 percent aerial images of the United States and the entire global orthogonal project was 85 percent complete and published. The rest including Europe is expected to be covered and published by the fourth quarter. 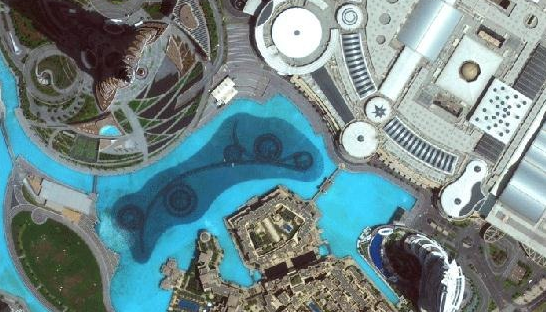 Speculations are rife about where Bing is going with these maps. This is because it has partnered with Nokia Maps for Windows Phone 8 and is doing the same for the computer too. We’ll have to wait and watch to see what Bing plans to do with this huge new addition to Bing Maps.