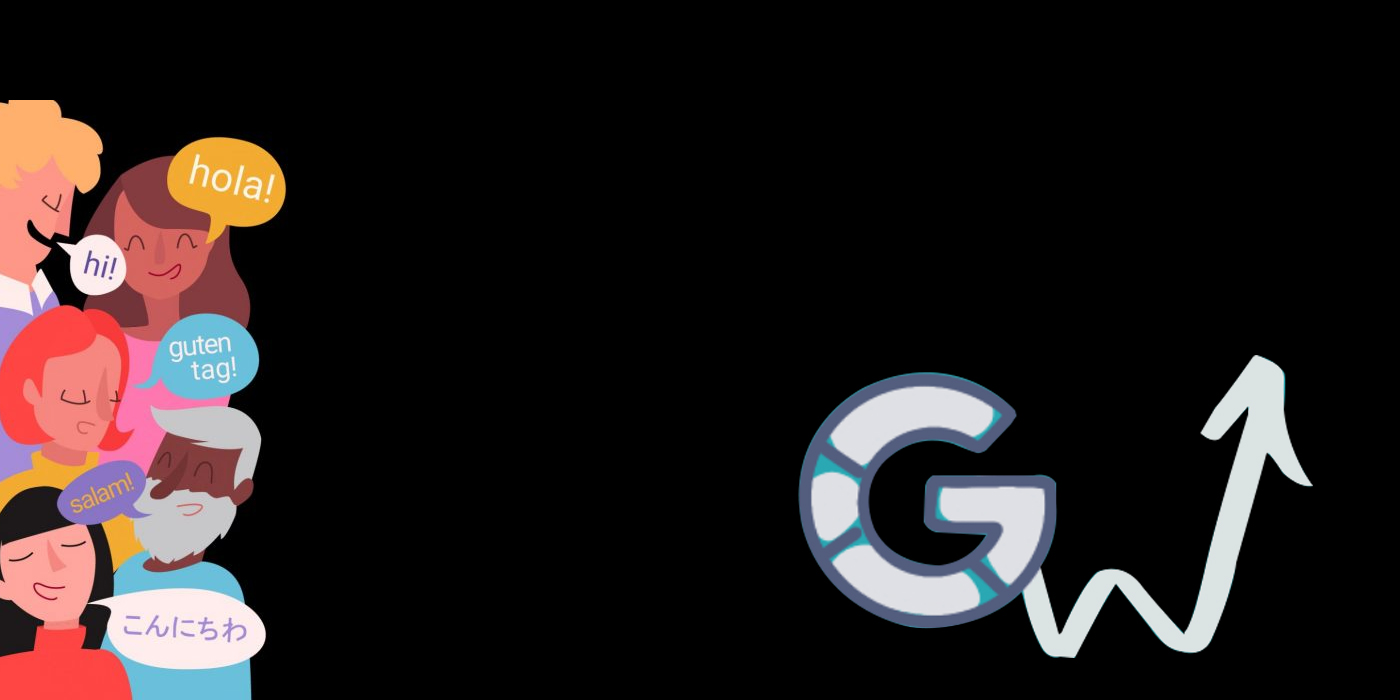 Google BERT Is Now Coming To Over 70 Languages

Well that was instantaneous than most expected! The natural language processing algorithm (BERT) that came out in the month of October, is now rolling out to Google search in over 70 languages. Please See: Google announced it on Monday. Previously, BERT was only applied to featured snippets in languages other than English. 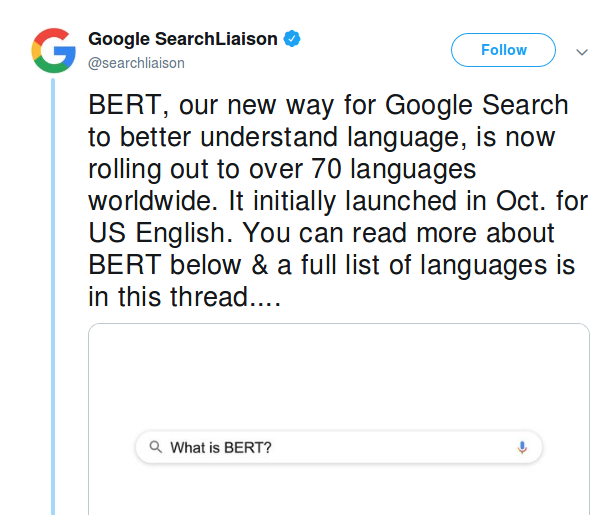 What Does It Mean

With regard to search engines, BERT is designed to understand the intent behind a user’s query. As per Google: Around 10% of all searches are impacted by the BERT update. So, now that the algorithm is receiving an all-embracing roll out, Google search in those 70+ other languages should benefit from BERT’s language processing capabilities.