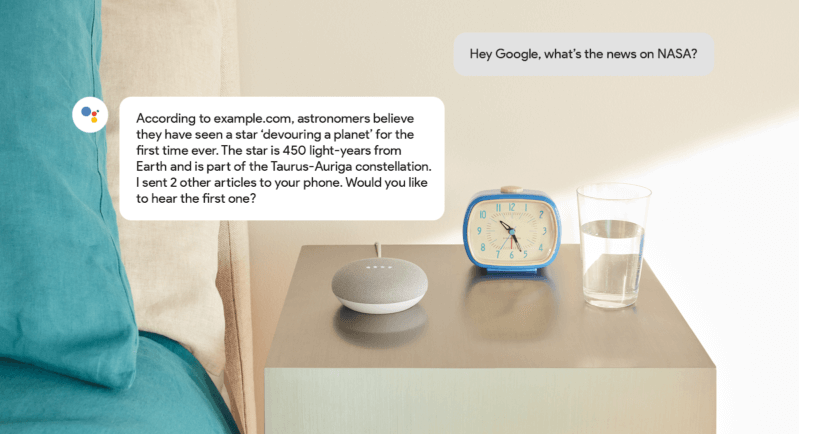 Google has announced a new markup targeting eligible publishers who want to have their content within Google Assistant. The new markup, called speakable allows publishers to mark up those parts of an article which are important to be read aloud by Google Assistant and devices such as Google Home. The features of the markup are available for English language users who are based in the US. Google stated that it will launch capability in other languages and nations once a significant publishers implement speakable.

At present, Google lists the markup as “BETA” along with a disclaimer which reads that it’s “subject to change”. Google is working on this feature and users might come across changes in either guidelines or requirements. The specification presently is on Schema.org which denotes that the speakable markup signifies sections of a web page which are specifically ‘speakable’ and are highlighted as being suitable for text-to-speech conversation. Other parts of a web page can also be usefully spoken in specific circumstances. The ‘speakable’ property pinpoints the parts which have a high chance of being used for speech.

The technical guidelines include:-

Google’s example of how this might work with a Google Home Device has been shown above. But Google stated:-