Google Shopping Ventures Into India In English and Hindi!

Google is launching its highly successful Shopping product in India. It will support product searches in both English and Hindi.

The Significance of Google Shopping

Google is introducing the Shopping tab to Google Search and creating a different Shopping home page in India since it allows its websites to draw more merchants and innumerable buyers.

Google Shopping VP Surojit Chatterjee stated that the main objective was to enable retailers, who lacked an online presence to reach out to millions of new consumers. According to census data, there are around 20 million retail-oriented small businesses in India. Chatterjee mentioned that out of the 400 million Indian consumers present online, less than a third purchase anything online. 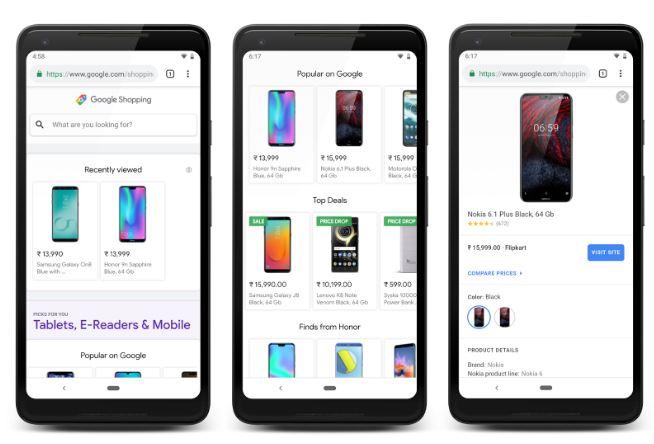 Following the launch on Thursday, Google said that it will be expanding Merchant Center to support Hindi, apart from English. Sellers can upload their product feeds to the Merchant Center in Hindi and advertise their products on Google Shopping for people who are searching using Hindi. Around 44 percent of people in India speak in Hindi.