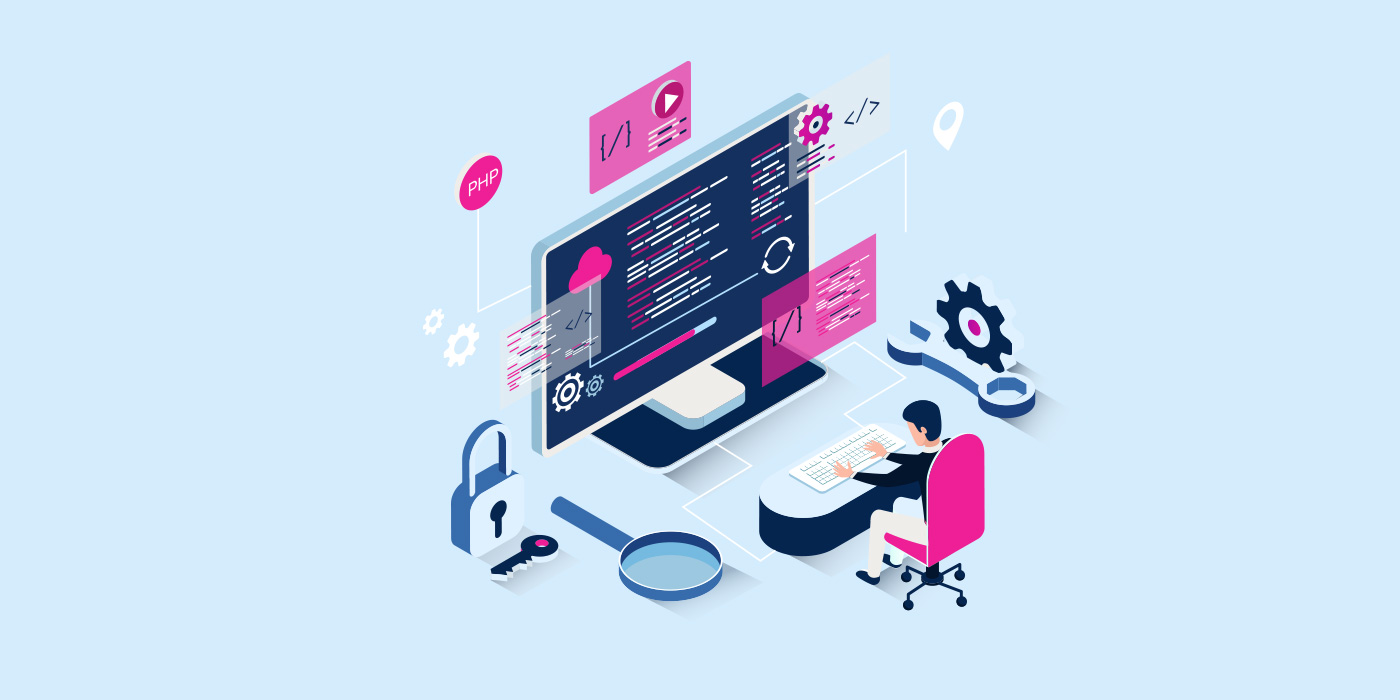 Google on Tuesday announced that from July 1, 2019, it will start indexing new websites which haven’t been discovered by the search engine with the help of mobile-first indexing by default. Google stated that its analysis had confirmed that new sites are usually ready for this type of crawling. So mobile-first indexing by default will be enabled for all sites that are new but were earlier not known to Google search from July 1, 2019. Therefore, if you launch your own site but it isn’t mobile friendly, you are likely to face problems. 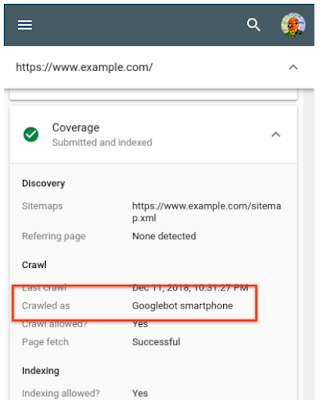 Google is suggesting new sites to opt for a responsive design. It stated that it will continue assisting responsive web design, separate mobile URLs in case of mobile websites and dynamic serving. Due to the problems and confusion caused by separate mobile URLs in the last few years for users and search engines, Google suggests website owners to use a single URL for desktop as well as mobile. But keep one thing in mind. Mobile-first indexing is not a ranking factor. It is the manner in which Google indexes websites. Having a mobile-friendly website, on the other hand is a ranking factor and there is a difference between both these things.