Termination On Installments: Google has announced that by the end of the year it will no longer index content based on Adobe’s Flash technology. In coming year, the once popular format will finally be laid to rest. 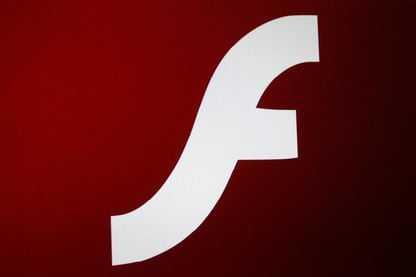 To Get Done With: The timeline for the termination of flash-based network content envisages a deadline for 2020. You’d be glad to know that Adobe is excited enough to release updates by the closing of the next year. That will mark the complete dismissal of Adobe’s Flash based technology. As per the news, Adobe communicated this move as early as 2017, encouraging the community to step ahead with web standards.

Waving A Final Goodbye To Flash:

Although, if an HTML page contains FLASH content it will still be indexed, but Google will pay no attention to the FLASH components. So, if a page is built entirely with FLASH (SWF files) then it will not be indexed in any way.

With this, it’s still not advisable to have web pages with FLASH content as it’s disabled by default in modern web browsers. Although Google is technically efficient of indexing web pages with Flash, it won’t do any favors for your search rankings given that it’s not mobile-friendly.

Taking you a little back in time when HTML was limited, Flash was used as a prominent tool to add some life to web pages. Site owners were able to add rich animations, media, and other interactive elements. At it’s peak, Flash hit 500 million downloads in the second half of 2013 alone.

Now that HTML5 is more capable it can be used as a viable alternative to Flash. JavaScript is also an acceptable alternative, though Google often recommends avoiding it as much as possible.

Google pays homage to the history of Flash in its announcement:

“Flash was the answer to the boring static web, with rich animations, media, and actions. It was a prolific technology that inspired many new content creators on the web. It was everywhere. The Flash runtime, which plays Flash content, was installed 500 million times in the second half of 2013.”

End Of An Era: Flash, you inspired web. Now let modern web standards like HTML5 to continue your legacy.