Important Google Algorithm Update Might Have Occurred on June 25th!

Data collected form various tracking tools and other sources indicate toward an unconfirmed yet major Google algorithm update on 25th June. While Google has admitted to updates everyday, but this was a big one affecting the rankings significantly. 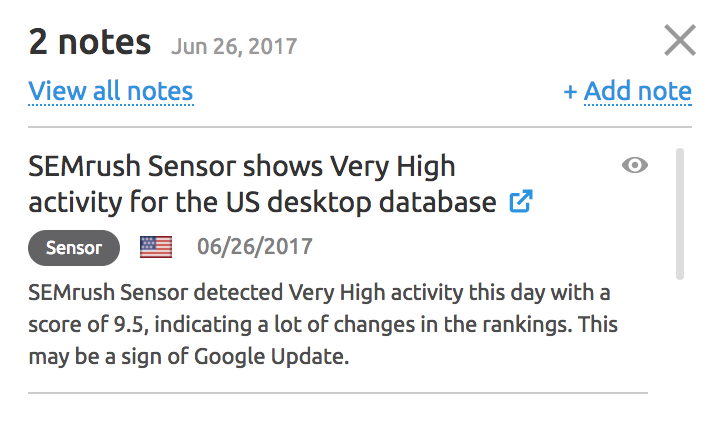 According to RankRanger, the update seems to be running long and is the biggest one since Oct 2016. Their analysis suggests that the prime target of this update were the sites that were ranking at number 6-10. The updated affected sites across various industries, however it seems the food and beverage industry was hit the hardest, followed by sites from other niches like health and fitness, gambling, retail, and travel, in the same order.

There ha not been much buzz about this update despite being a volatile one. The reason could be the fact that it affected sites ranking at number 6-10 and sites in top 5 positions were largely safe. It’s more common to see fluctuations at number 6-10 than number 1-5. SEO managers might have noticed as the usual fluctuation. However Google has gone on the records to not confirm this update. 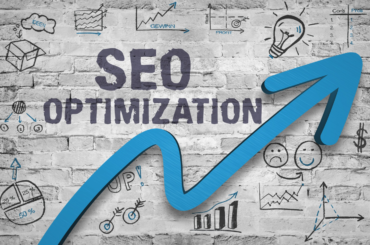 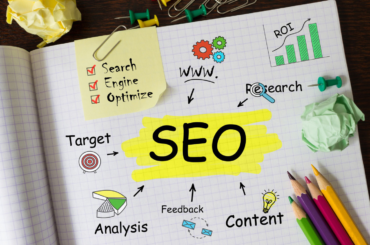 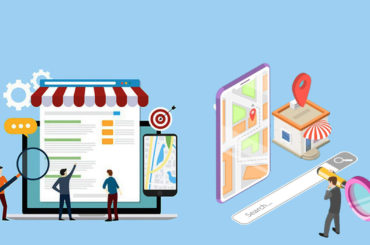