The remaining 10% had one of the following reasons: 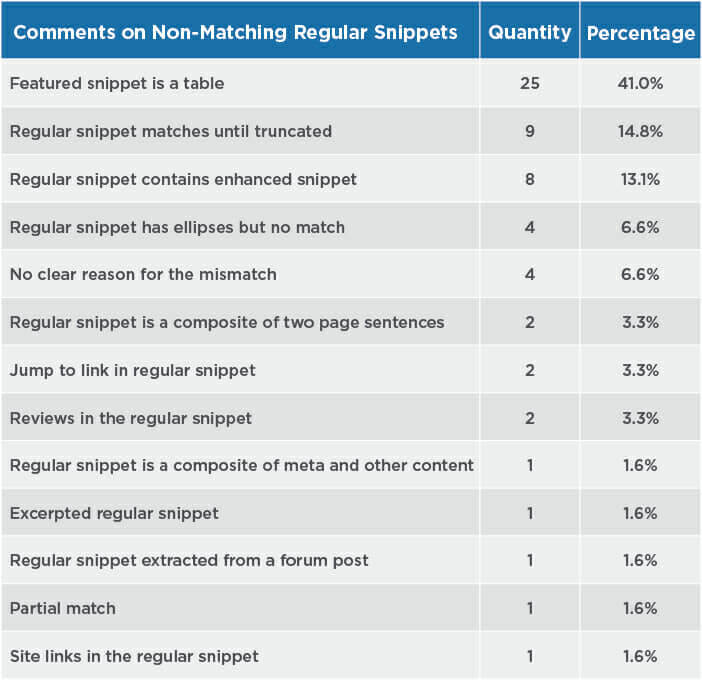 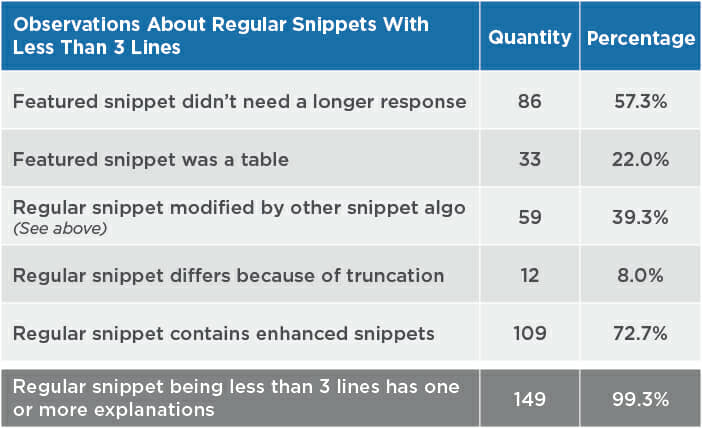