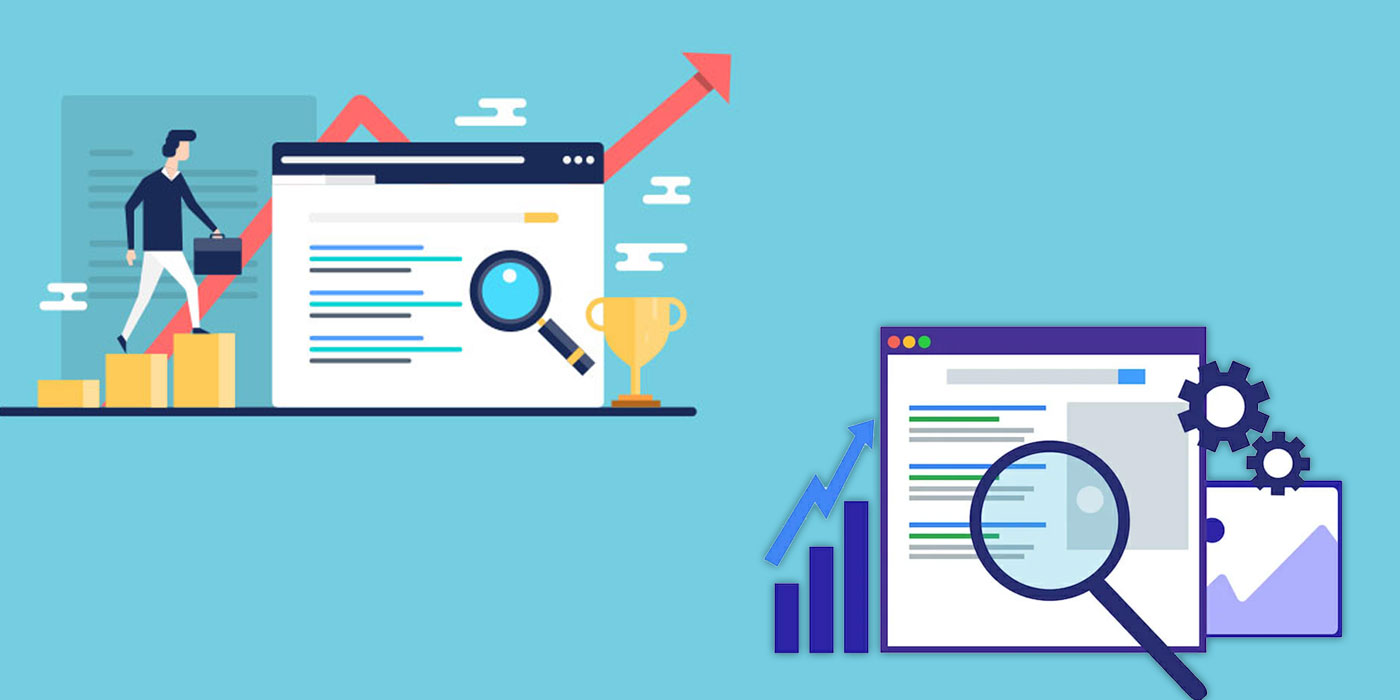 Stone Temple had published a study on Links as a Ranking Factor in July 2016. Now they have shared another post with the fresh analysis of links as the ranking factor.

They have analyzed the power links on three different dates:

Same 6,000 queries were used for all three time periods and the value of links remains strong and steady throughout, with some movement which is natural. With the Study Two and Study Three data sets, they also pulled data samples for 16,000 queries. Here are the correlation scores for those two data sets of 16K queries: 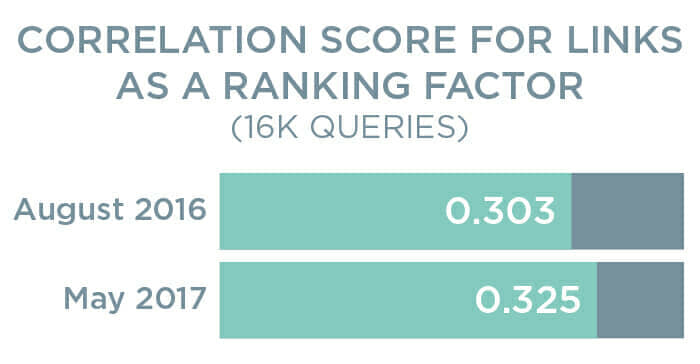 The study goes on to explain that links are as important a ranking factor as they were a few years ago. Stone Temple has discussed the results in details.