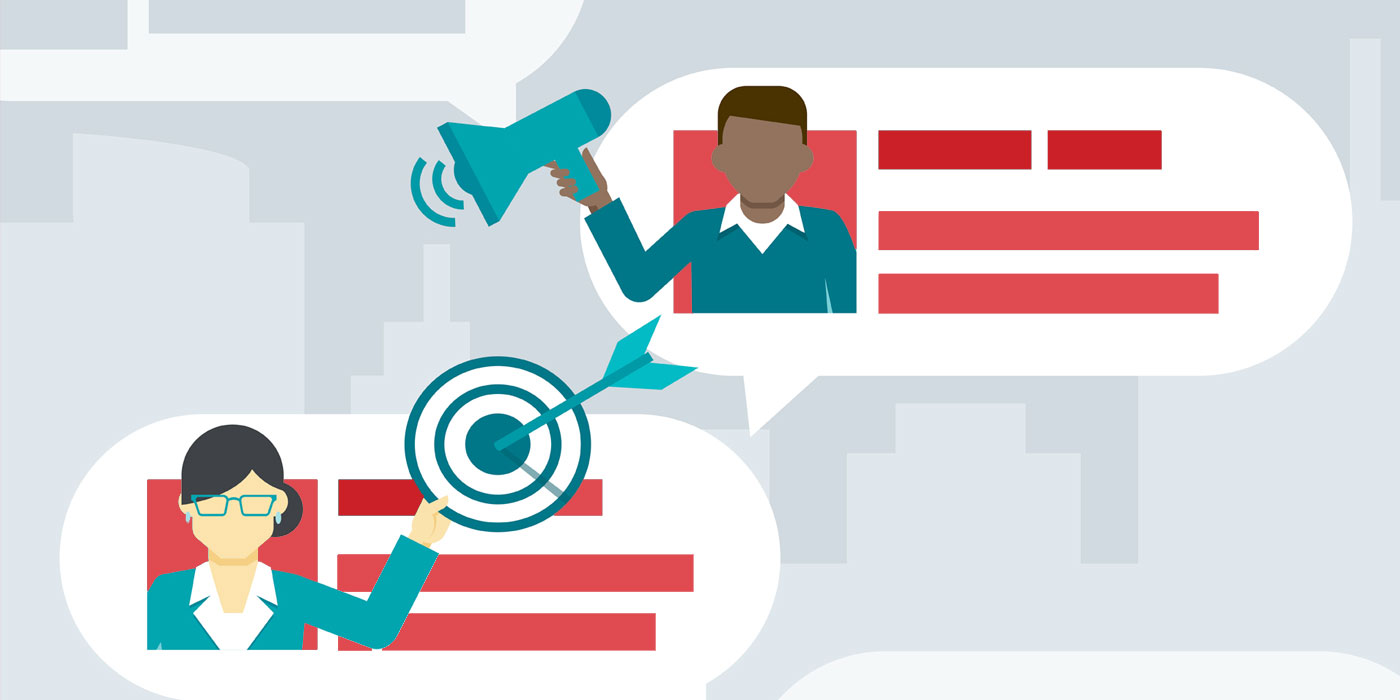 In and official blogpost, Pinterest announced that it is rolling out an update to its campaign structure. Ad Groups are being included in the structure.

“Starting this month, we’re rolling out an update to the way your Pinterest ad campaigns are structured. Previously, Pinterest ad campaigns had two elements: the campaign itself and the Promoted Pins within it. We’re upgrading this structure to include ad groups. An ad group works as a container for your Promoted Pins and gives you more control over how you budget for, target and run your campaigns.” 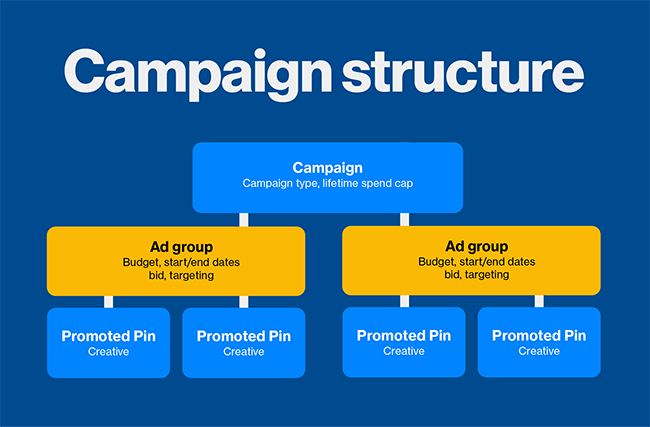 The Ad Groups let you:

Since each ad group can contain multiple Pins, this allows for better control when testing your performance against various targets and objectives.

Want to set a budget for a certain geographic region, product line or audience target? Ad groups make it easier to manage specific budgets within a single campaign, while still maintaining lifetime spend caps at the campaign level.

Streamline your campaigns across platforms

You may already be using something like ad groups on other platforms, so it may be easier for you to plan and manage all your campaigns in a familiar way.

What you need to do

You’ll see notifications in Ads Manager and receive an email when ad groups are available. Then you’ll need to review campaigns with more than one Pin in  Ads Manager and choose how you want to distribute your existing campaign budget across the ad groups. Campaigns with just one Pin will have only one ad group, so those budgets migrate automatically.