Top Bing Searches 2011- Justin Beiber Is The Most Searched Person!

The American choice of celebrities underwent quite some change in the year 2011, as pop star Justin Beiber took the number one place among the most searched people. Bing has released a list of the top searches in 2011, and is a reflection of the collective interest of Americans in the year.

As compared to the 2010 edition, there have been some major changes.

The Most Searched People in 2011:
This position was held by Kim Kardashian in 2010 and now Justin Bieber has pushed her to number two and occupied the top position himself. The list of the top 10 most searched people in 2011 is: 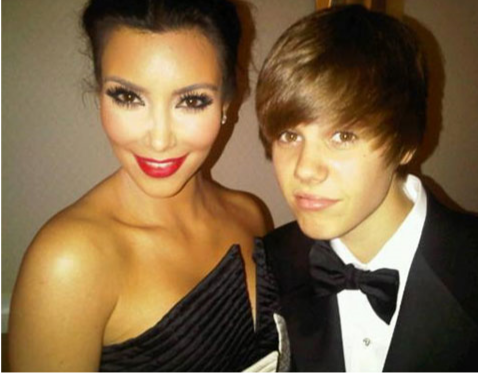 The most viral video in 2011 was Rebecca Black's “Friday” video:

The Most Searched Sports Celebrities in 2011:

The Most Searched Musicians in 2011:
As compared to the previous year, the searches of musicians showed several new names in the list like Nicki Minaj.

Among places, Las Vegas came out as the most searched destination in the world. While Singapore and Paris came on top in Asia and Europe.

The Most Searched News and Happenings in 2011:
Americans seemed obsessed with natural disasters and deaths in the year 2011. This is evident from the list:

Looks like the year 2011 was spent obssessing with events and celebrities, with not many attempts made to know “how to get quality education and become a better person”! What did you search for most in 2011, apart from – “Panda Update 2011” or “SEO Tips”!