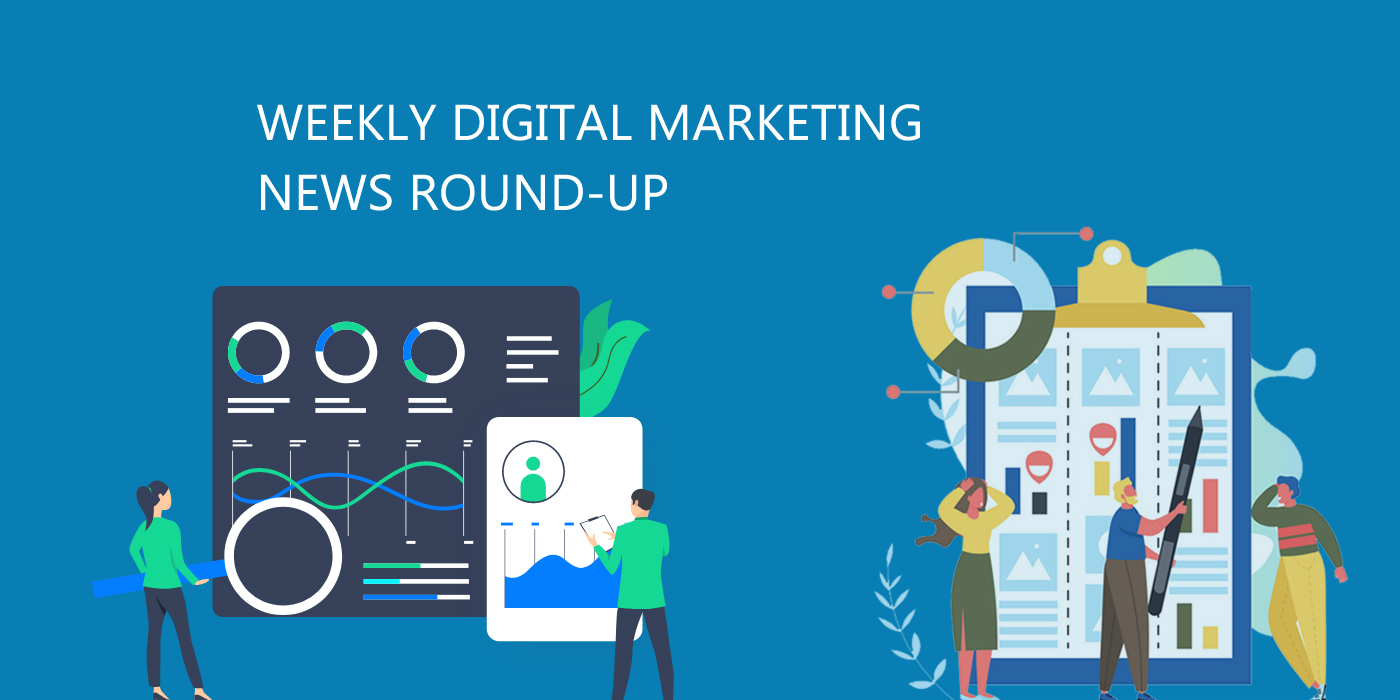 We hope you are safe and healthy! We are back with major Digital Marketing news of the week.

Google My Business has included a new option which says ‘’Connect in real-time, with video.’’ It says that you can expand your business and reach out to more customers through the use of video conferencing providers. There is a ‘’set up’’ button to start the configuration process. Once you click on ‘’Set up’’, you will be offered various online video service providers like Google, Meet, Webex, Zoom and Skype.

Bing has done away with the geo-targeting feature in the latest version of Bing Webmaster Tools. It was present in the old version. However, it hasn’t been migrated to the new version. Fabrice Canal from Bing confirmed that the geo targeting feature isn’t coming to the latest version. He informed SEOs that they should instead use metadata in HTML or HTTP header for communicating any geo-related information with Bing.

Last week, Google’s John Mueller stated in a webmaster hangout video that if a Google core algorithm update hurt your website, then you won’t have to wait for the time till Google releases a core update to recover. On Wednesday, John stated in another Google webmaster video that the data and signals which are included in these core updates are updated regularly between Google core updates.

Google Now Makes Use of BERT To Match Stories With Facts

Google has announced and summarized substantial changes and updates that they made to Google Search over the past one year. This announcement includes changes to Google Search as well as Google News, fact checking and autocomplete via BERT and language processing. Google is aiming to provide search results that are both relevant and reliable. In some instances, as in the case of YMYL, your money your life sector is of major concern for Google, with the presidential election to take place in the US soon and health is a major area of concern during the pandemic.

Google has launched a new set of “health and safety” business attributes related to COVID-19. This follows introductions done with similar features by Yelp and TripAdvisor. These attributes have been visible since Wednesday on the Google My Business Business(GMB) dashboard. They haven’t been visible in Search and Maps but are likely to show up soon. The new attributes will offer clarity and reassurance to potential customers that safety protocols are being followed.

Bing has announced the launched of an improved Robots.txt tester tool. The tool will fulfill a vital need since a robots.txt mistake can lead to unexpected SEO results. Creating a perfect robots.txt file is a major priority for SEO. A robots.txt file is a file which informs search engine crawlers what to do and what not to do on a site. It is one of the ways via which a publisher can have control over search engines. This tool can also be helpful to search auditing consultants by enabling them to identify possible issues that need to be rectified.

Bing has launched a new URL inspection tool which offers actionable SEO information and feedback which is designed to enable web pages to get a better ranking. It also provides direct answers and data not to only to detect indexing issues but also data for resolving them. The tool has been designed for solving SEO related problems. Moreover, it can inspect an URL and offer feedback on it for indexing, SEO and markup related issues without indexing it.

Stay Updated With The Latest PPC Related News This Week

Google Ads Twitter has extended conversion categories from 6 to 9. Google stated that now, it will be possible for advertisers to group conversion actions in 19 categories like ‘’add to cart’’, ‘’book appointment’’ and ‘’submit lead form.’’ These categories have been expanded to include different types of conversions. According to Google, the additional categories will make it easier for advertisers to comprehend conversion funnel metrics based on their marketing objectives.

Microsoft has recently announced that from now on LinkedIn targeting will be available for search ads. This new is feature is available to advertisers based in the US, Canada, Australia, UK, France and Denmark. Till now, LinkedIn has been used as a top-of-funnel tactic to find out qualified users as it is expensive and requires substantial marketing spend. Combining low-funnel user with options which are highly targeted in search will be a major advantage for PPC managers.

Facebook has announced a new initiative related to the number of ads shown by Page based on the size of their spending. This new enforcement related to ad limits will be rolled out in February 2021 and will continue till summer. According to Facebook, more ad volume cannot guarantee better performance. Facebook will categorize each advertiser by size into four groups. The size will be decided by Page and its highest spend in a month. Facebook isn’t creating limits based on the ad account.