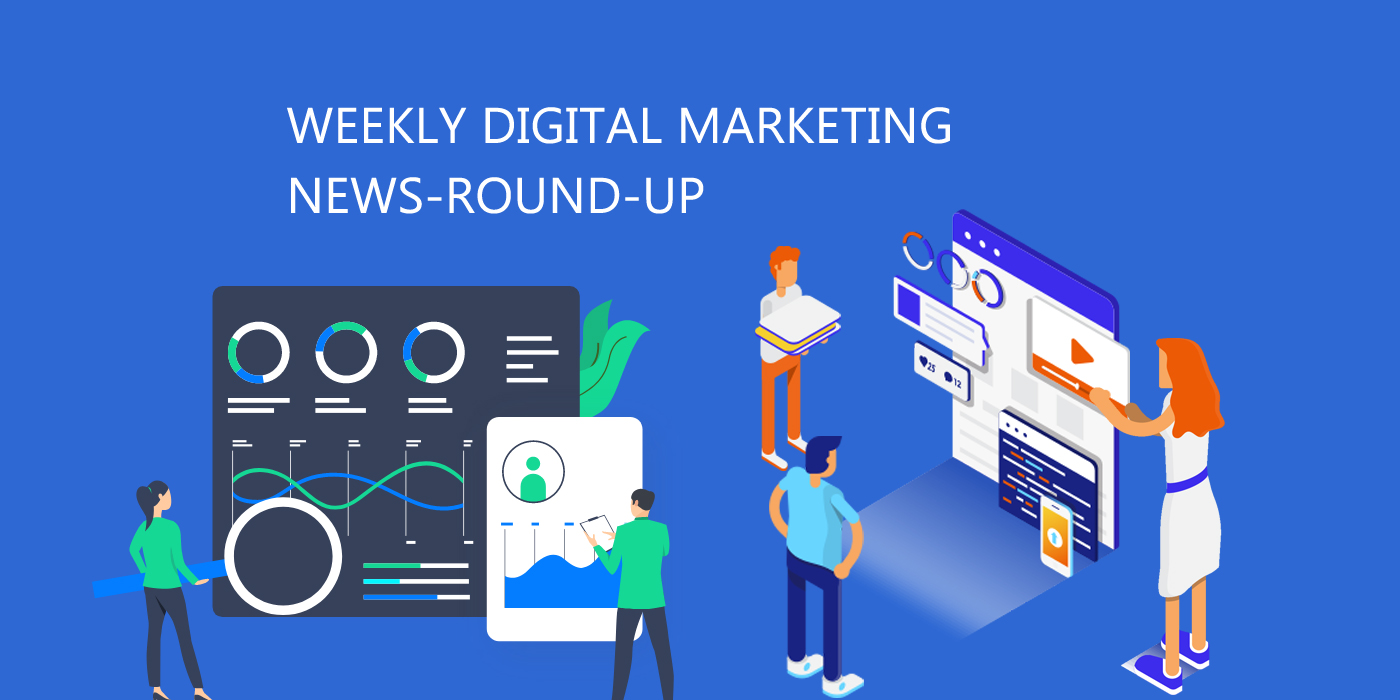 Here we are again with our weekly Digital Marketing updates.

What’s in for you this week?

Instagram Reels Launched Worldwide As A Competitor To TikTok

Google Maps Is Offering Users Their Own Profiles To Store Their Submitted Videos, Photos And Reviews

Enjoy getting up to date with what’s happening in our industry.

Google has announced that it is updating Google Search Console’s API. Though Google has stated that at present, there is no scope or functionality for changes in the API, there are some changes that you need to know. Some changes are visible on Google Cloud Platform dashboard where you can view a reduction in the old API usage report and a rise in the new version.

A recent study has confirmed that a sizeable number of listings on the first page of search results include links to Google products. These numbers have created a significant concern that Google is giving precedence to its own services and is ranking them higher than competitors. If you look at the top 15% of a search results page, you will find that Google products are there in 63% of the results. The top 15% of SERPs can be considered equivalent to the first screen on an iPhone X before the user scrolls down.

Google My Business (GMB) profiles now show the exact time when business hours were last updated. This small yet significant change happened last month. Though SEO professionals thought this was a test when it was first visible, experts confirmed that it isn’t. Yelp also launched a ‘’last updated’’ feature with other COVID-19 notifications for business owners in June. The primary purpose of this notification is to offer users more confidence in the information shared.

#digitalmarketing: Bing Webmaster Tools To Extend Its Reporting On Videos And Images

Bing has announced on Twitter that it will soon expand its reporting for images and videos. At present, Bing Webmaster Tools possesses a search performance report, but it doesn’t allow anyone to filter data based on vertical like image, news, web, video, etc. It is perceived that Bing will be refining data on how your images and videos are performing on Bing Search.

#digitalmarketing: Google States That Having Too Many Negative Reviews Can Hurt Your Site

Google’s John Mueller has announced that if a brand has too many negative reviews, algorithms will take a note of it and site may not rank well. Mueller stated that a brand with too many bad reviews would probably signify how users interact with that site.

Google has included a call button on the local pack of desktop search results. Now, as in the case of mobile results, you can click on the ‘’call’’ button from your desktop results. In 2017, Google had tested call buttons in some listings.

Google Ads is making numerous changes to app campaigns that are specifically designed for simplifying the creation process and for boosting conversions. Advertisers will now be able to maximize conversions by bidding via app campaigns. This enables app campaigns to get optimized for generating maximum installations within a short period. Google is stressing on the speed with which maximum conversions bidding is being designed.

Google is adding lead form extensions to ads on YouTube, enabling advertisers to capture leads while people view videos. Lead form extensions were introduced in 2019 when Google allowed them to be used in search campaigns. The extensions let advertisers attach lead forms to ads which appear in search results-and now to both YouTube and Discover also. This form is visible after users express their interest in ads by clicking.

#socialmedia: Instagram Reels Is Launched Across 50 Countries, Including US For Competing With TikTok

Instagram Reels, a new way of creating and sharing 15-second videos similar to TikTok, has been launched in the US. Reels has many features similar to TikTok, which is the primary reason why it is likely to offer cut-throat competition to the world’s fastest-growing social media app. Using this app, you can create and share 15-second videos, add your own audio to video, or select a song from your catalog of licensed music. You can also store popular clips in the ‘Featured Reels’’ section.

#socialmedia: Google Maps Offers Their Own Profiles Which Includes Their Photos, Videos And Reviews

Google Maps is gradually turning into a social network by offering each user their own profile which includes pictures and reviews that they have submitted. It is an extension of the pilot feature which was launched last year to allow users to follow specific Local Guides and access their latest updates. Google Maps profiles will include topic filters where you can view places and businesses that users frequently share.