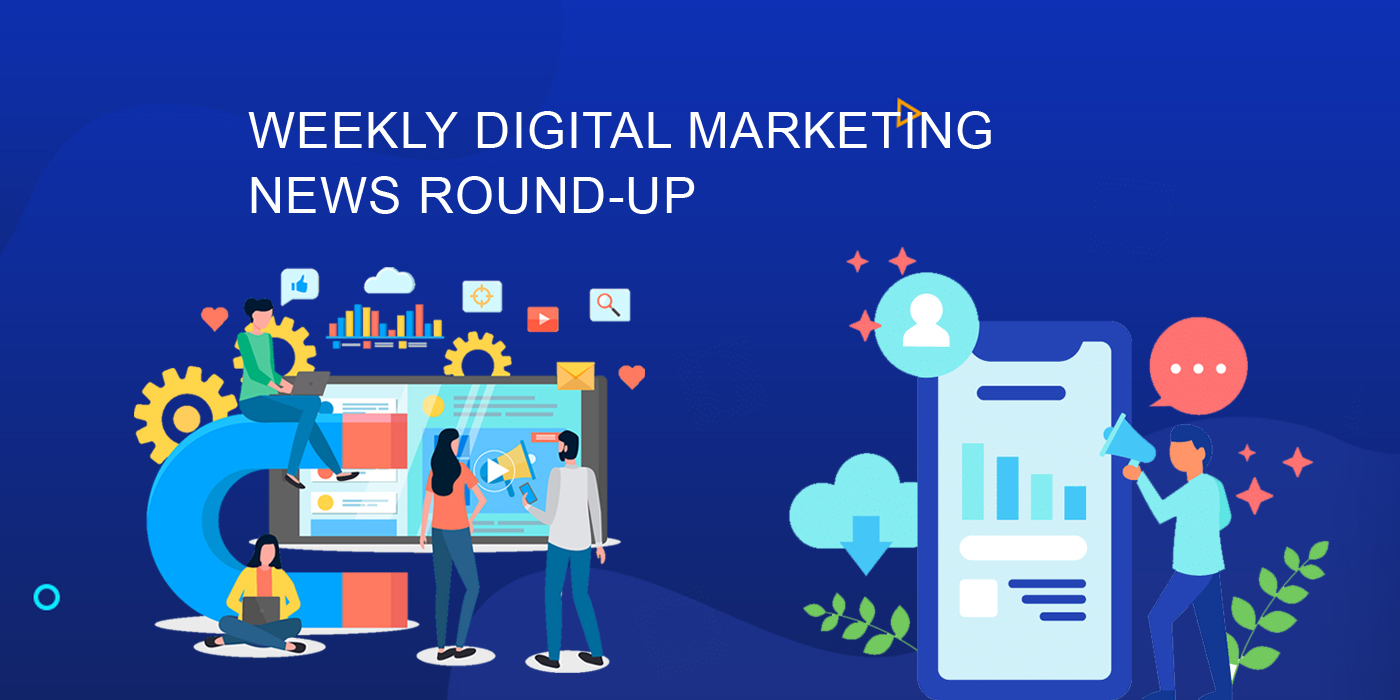 Google has introduced Passkey support for Chrome and Android

According to a post on the Android Developers Blog, Google Play Services Beta and Chrome Canary members now have access to passkey capabilities as early adopters. When a user’s credentials are validated, the feature, which will be available to all users “later this year,” will automatically insert saved passwords.

In order to allow the addition of credit, copyright, and image author information via structured data for the ImageObject type, Google has added three additional structured data properties. This approach is an improvement on the prior one, which used IPTC photo metadata.

Using Google to Solve How to Create Effective Alt Text

Google’s Lizzi Sassman and John Mueller talked about writing alt text and shared their thought processes for creating excellent alt text in a Google Search Off the Record podcast. The discussion that followed made clear that there are important aspects to take into account, such as balancing the requirements of SEO with the proper use of alt text for accessibility.

In addition to adding examples of different types of product reviewers, Google changed its documentation on how to write product reviews to sharpen its focus and use more specific language. Three removals from the original document were made in total (out of 21 lines). The document also included seven more lines, for a total of 24 lines.

The previous day, Fabrice Canel informed us that the new BingBot user agent currently accounts for 50% of all crawling performed by Microsoft Bing. It was 20% a little over a month ago and 5% two months prior. Progress toward a full upgrade to the new BingBot appears to be made more quickly.

It has been a while since the last report on an unverified change to Google’s search ranking algorithm, but it appears that one has occurred in the previous day or two. It most likely began yesterday and is still going strong today. The tools are now starting to light up, and there is some SEO discussion.

You can now directly edit your ticket prices in Google Business Profiles, one of the new features Google has added for attraction and tour operators. According to Google, business owners of interests can easily adjust their ticket rates on Search and Maps by accessing their Business Profile. The search engine business also stated that tour and activity providers would soon have access to this functionality. You can do this by entering your company’s name into Google Search, selecting Edit Profile, and then selecting Admission Tickets. You can then add or modify the cost of the tickets.

Data Studio has been integrated into Looker by Google and is now known as Looker Studio. According to Google, the platform will now have more functionality and analytics tools available. Google said, “Looker Studio has replaced Data Studio. With the help of our comprehensive enterprise business intelligence suite, we will assist you in moving beyond dashboards and integrating the intelligence required to support data-driven decision-making into your workflows and applications.”

By identifying their usernames, viewers of YouTube now have a new option to locate and communicate with video producers. It enabled channels to use distinctive identifiers with the @username format and was announced via the news and events page of the video-sharing network. These handles will show up, among other places, in comments, video descriptions, and channel pages, enabling users to tag others instantly.