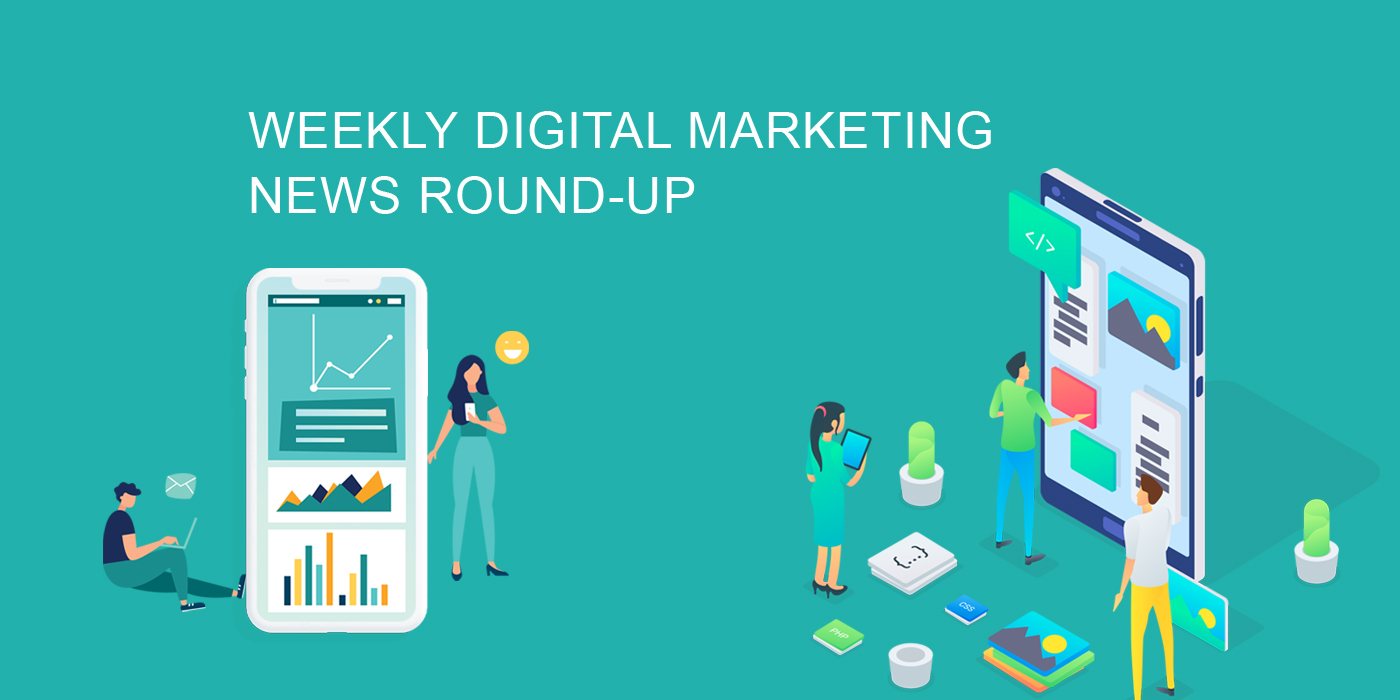 Google’s attempts to display more beneficial, in-depth reviews based on first-hand experience in search results will be continued with the upcoming update. The end of the recently announced upgrade to Google’s helpful content update will coincide with the release of the forthcoming product review update. Google seems to be on a quest to remove low-quality information from the first page, emphasizing content that users use to guide their shopping decisions.

Update to the Google “Helpful Content” Algorithm is about to launch

Google announced that the helpful content upgrade would go live the following week. It tries to elevate user-generated content while devaluing that created exclusively for search engine optimization. The useful content update is site-wide in contrast to the most recent product review upgrade, which focuses on particular types of pages. That implies that it might have an effect on all pages.

Despite a help guide stating that dynamic rendering is not a long-term solution, Google’s Search Advocate John Mueller claims there is no urgency for websites to abandon it. Mueller posted a remark on a Reddit thread seeking advice on the subject of server-side rendering versus dynamic rendering. The issue arises because dynamic rendering is only a temporary fix, according to a recent update to a Google help document.

Don’t you think there are many new URLs for BingBot to discover in a single day? However, the web is vast, and information is continually being created, including tonnes of rubbish, nonsense, automatically generated content, and other undesirable things.

Over time, Google Can & Does Remove URLs from Its Index

The majority of SEOs who have been working in the field for any length of time are aware that Google can and most likely will remove URLs from its index. On Twitter, the other day, John Mueller from Google verified that this occurs with Google Search. It doesn’t really matter what happened, but any URL can eventually disappear from the index, as John stated in his post.

Even URLs that you consider important or one of the most visible areas of your site may suddenly disappear from Google Search. The key is ensuring the URL is widely linked to both popular pages on your website and across the site’s navigation.

Crossposting, insights, and other new features have been added to Instagram Reels

Three new tools, including the ability to cross-post to Facebook and more, are being introduced by Instagram for users who create Reels films. Instagram’s CEO, Adam Mosseri, reveals the new features in a video. Included among the three new Reels features are the “Add Yours” sticker for cross-posting from Instagram to Facebook, Detailed information on Reels’ Facebook performance.

It should come as no surprise that the professional world has undergone one of the biggest shakeups ever. People are altering professional paths in addition to companies. The necessary skills and requirements for jobs have changed as these developments have intensified over the past few years, and LinkedIn is paying attention. Over 7.3 million people have enrolled in their most popular courses so far in 2022, nearly twice as many as in 2021, according to LinkedIn’s Learning community.

Facebook Reels can now be scheduled using a new way that Meta is bringing with the inclusion of a new feature to Meta Creator Studio. Reels may be booked in just three simple steps using Creator Studio, which is available to everyone with a Facebook Page. This is the simplest technique yet for organizing Reels content. Even if a desktop browser is necessary, it ought to be adequate for the majority of producers. It’s not quite as practical as using the Facebook mobile app to schedule Reels.