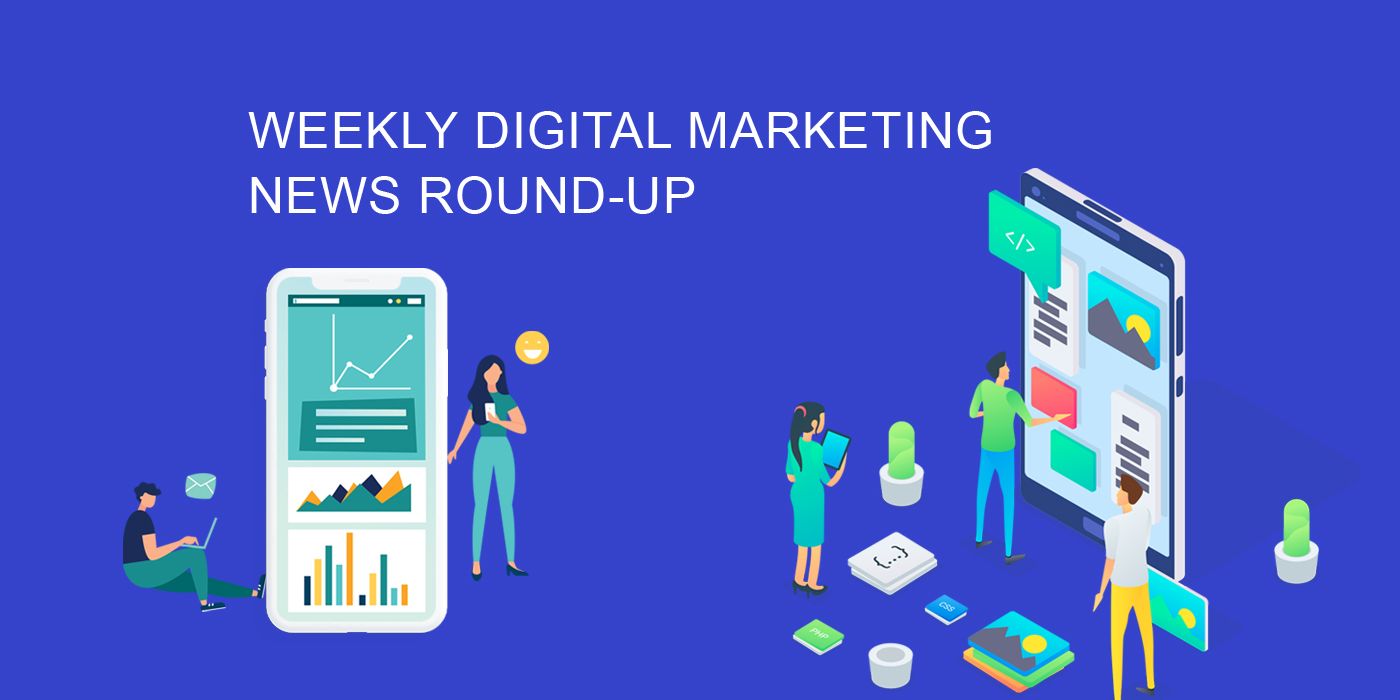 Google is introducing new methods for removing personally identifiable information from search results, such as phone numbers and addresses. This amendment builds on an existing policy that permits consumers to request that sensitive personally identifiable information, such as bank accounts and credit card numbers, be removed. You can now request that any information that could jeopardise your privacy or put you in danger of identity theft be removed.

WP Engine has announced that it will no longer support that .htaccess

WP Engine, a WordPress managed hosting service, has announced that it will no longer support .htaccess directives. WP Engine has begun End-of-Life (EOL) processes to phase out the use of .htaccess on their servers, with a final termination of support slated for October 2022. The use of .htaccess as a tool for controlling websites is so widespread that the concept of no longer supporting it may appear to be a deal-breaker. Some may correctly believe that if clients are unable to generate custom .htaccess files, the web hosting service is unsuitable for how modern websites are built.

Google could be experimenting with thumbnail photos on the left side of search result snippets. When Kunjan Shah forwarded this on Twitter, people initially mistook it for a Google bug. However, others, such as Brent D. Payne, posted it on YouTube, and we believe Google is currently testing this.

If you’re a Google Ads advertiser, you’ve probably seen a disapproved ad at least once in your life. Disapprovals are becoming more automated, making it more difficult to appeal without the assistance of a Google representative. Google announced updates to the enforcement of repeated disapproval violations in response to the increase in ad disapprovals. The regulations will go into effect in June 2022.

The Google Ads API has been updated to version 10.1, which follows the main release of version 10 in early February 2022. Discover campaigns, campaign groups, local service campaigns, and more features have been added to v10.1.

Super Thanks now available to all YouTube Partner Program producers

Super Thanks, a YouTube monetisation feature that allows creators to earn money directly from their viewers, is now accessible to all eligible channels. Following a successful test phase, Super Thanks is now available to all YouTube Partner Program creators (YPP). Super Thanks, formerly known as “Viewer Applause,” is a means for people to show their support for you and your content. It allows you to earn even more money from your movies as a creator, and you can turn it on with just one click. Viewers can purchase Super Thanks on a video page to demonstrate their support and gratitude.

Twitter has declared a ban on advertisements that denies climatic change

Twitter has announced that adverts that defy scientific agreement on climate change will be banned. Advertisements that are misleading will now be subject to the social media platform’s improper content policy. Similar bans on anti-scientific consensus advertising have been enacted by Google, Facebook, and Instagram parent, Meta. 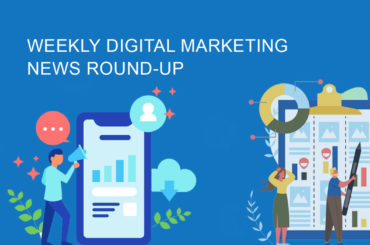