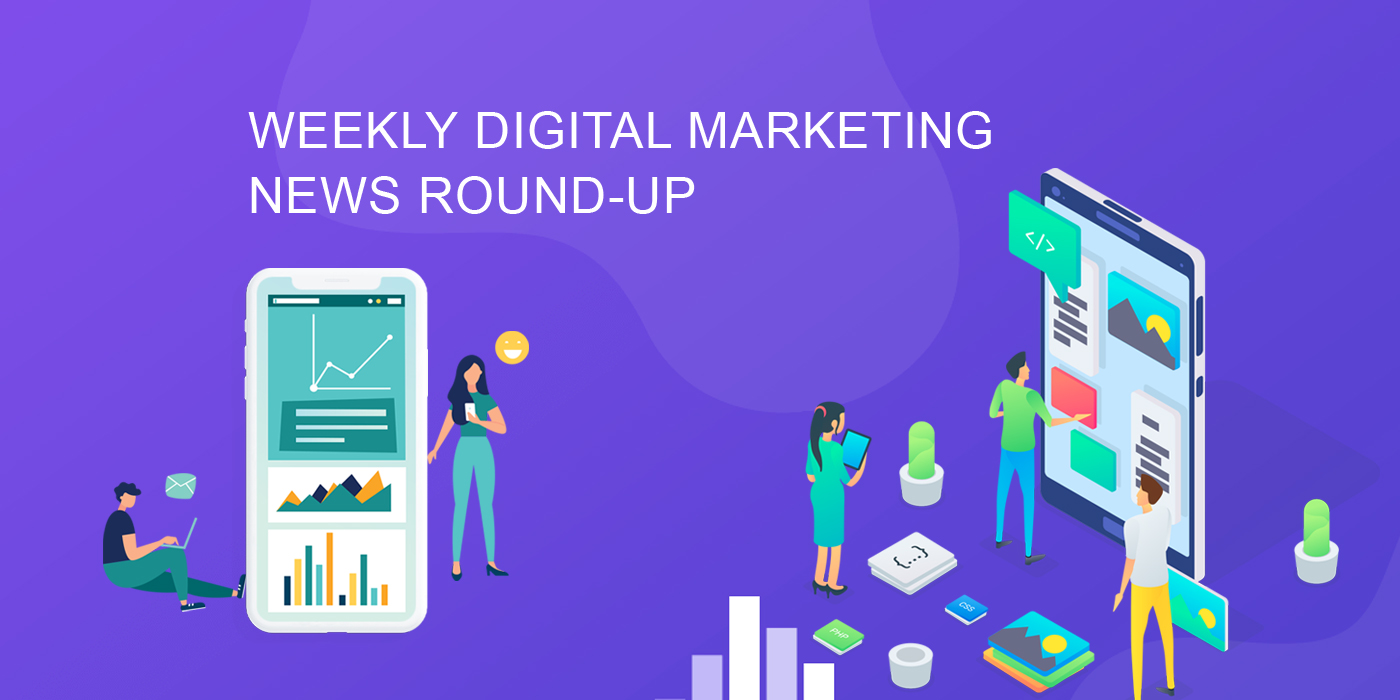 Google Adds 3 Features For People Who Want to Travel Again

Google adds new features to help people plan their next trip as search trends show a renewed interest in travel. According to Google reports, searches for hotels reached a 10-year high in April 2021, as did a search for “where can I travel” and “travel restrictions by country.” In addition, Google adds more travel restriction details, like whether people need to quarantine upon arrival or proof of test results or immunization records.

One can access this feature in the footer of the URL inspection help document and indexing coverage report document. Google is “currently piloting this in the US only, and it should be fully available in the US within a week or less,” the company said.

A Google spokesperson says that this will not impact the Google Question Hub feature, but this will impact the ability of users to contribute answers in Google Search when people submit their questions. Google says that users who submit answers will be notified to download their contributions via Google takeout.

When advertisers upload a customer list, Google will now display them the estimated match rate the company announced yesterday. Match rate data is available for previously uploaded customer lists as well. “Advertisers who uploaded two types of customer information saw an average list size expand of 28%, and with three types, they saw an increase of 35%.”

Google says it is taking steps toward protecting privacy, which means a heavier reliance on first-party data. Google further announces that they’ll be updating the global site tag and the Google Tag Manager to set a same-site cookie on advertisers’ web domains to help improve how conversions will be attributed back to ads.

Google Releases a Latest Version of the Google Ads API

The Google Ads API will allow you programmatically interface with your Google Ads accounts so that you can automatically bring in reporting to your own stack or build in procedures to automate your ad creation, change your bids or bidding strategies and more. The API allows developers to interact directly with the Google Ads platform.

Pinterest Expands its Partnership with Shopify to 27 Additional Countries

Pinterest’s is expanding its partnership with Shopify worldwide, giving 1.7 million merchants the ability to turn products from their e-commerce store into shoppable pins. In addition to expanding its Pinterest app to 27 countries, Shopify is connecting support for multiple products feeds and the ability to market products via dynamic retargeting ads.