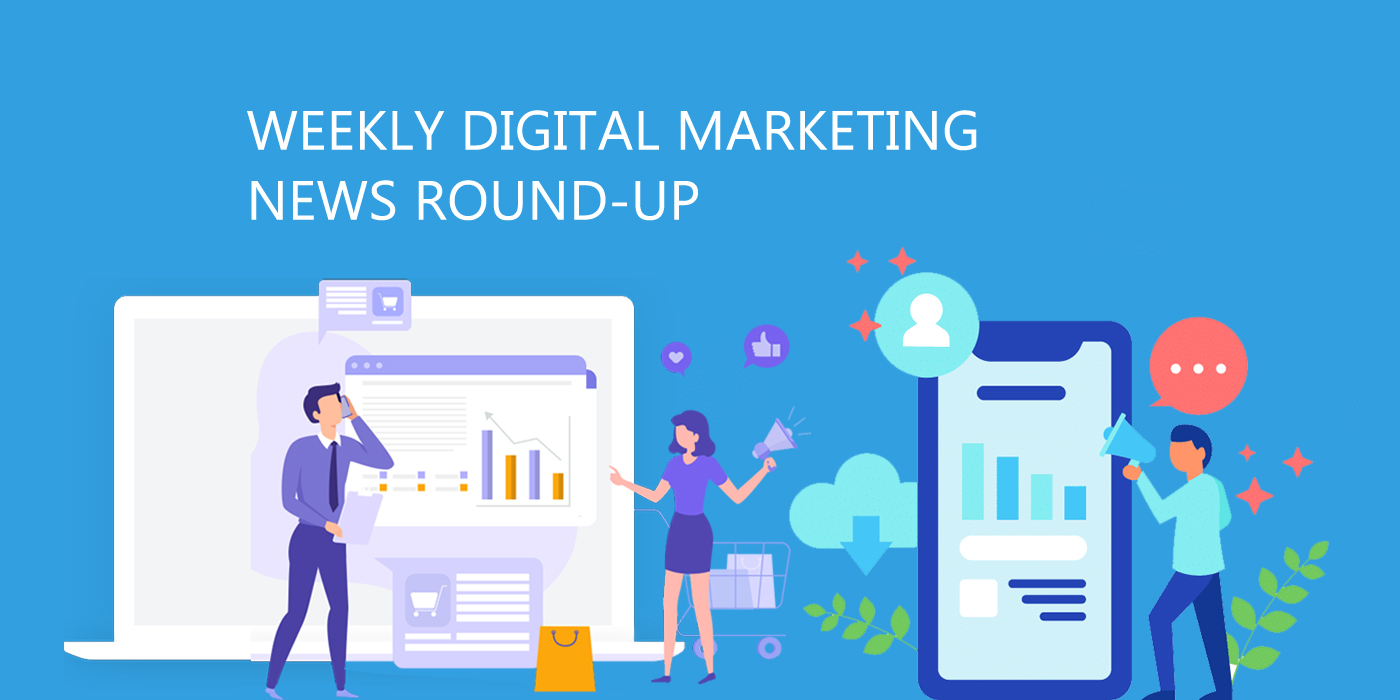 Google Confirms That Passage Indexing Has Not Rolled Out Yet

Google’s Danny Sullivan has confirmed that Google has not yet rolled out passage indexing. Google stated that passage-based indexing would affect 7% of search queries across all languages when fully rolled out globally. Indexing has not changed here; it is more of a ranking change, and how Google ranks content, based on what it finds on your web page.

Request indexing tool was disabled on October 14, 2020, around 69 days ago. Now, it is back in the time of Christmas and New Year. Google has reactivated the request indexing tool within the URL Inspection tool in Google Search Console. You can use it now to expedite crawling and potentially to index of crucial URLs.

Google has introduced the estimated listing directly in the Audience Manager within Google Ads. It said, “Previously, you were only able to see estimated list sizes for your similar audiences when applying them to campaigns.” But now you should know that such estimates are available for Google Search audience lists with more than 20,000 users, and YouTube audience lists with more than 5,000 users.