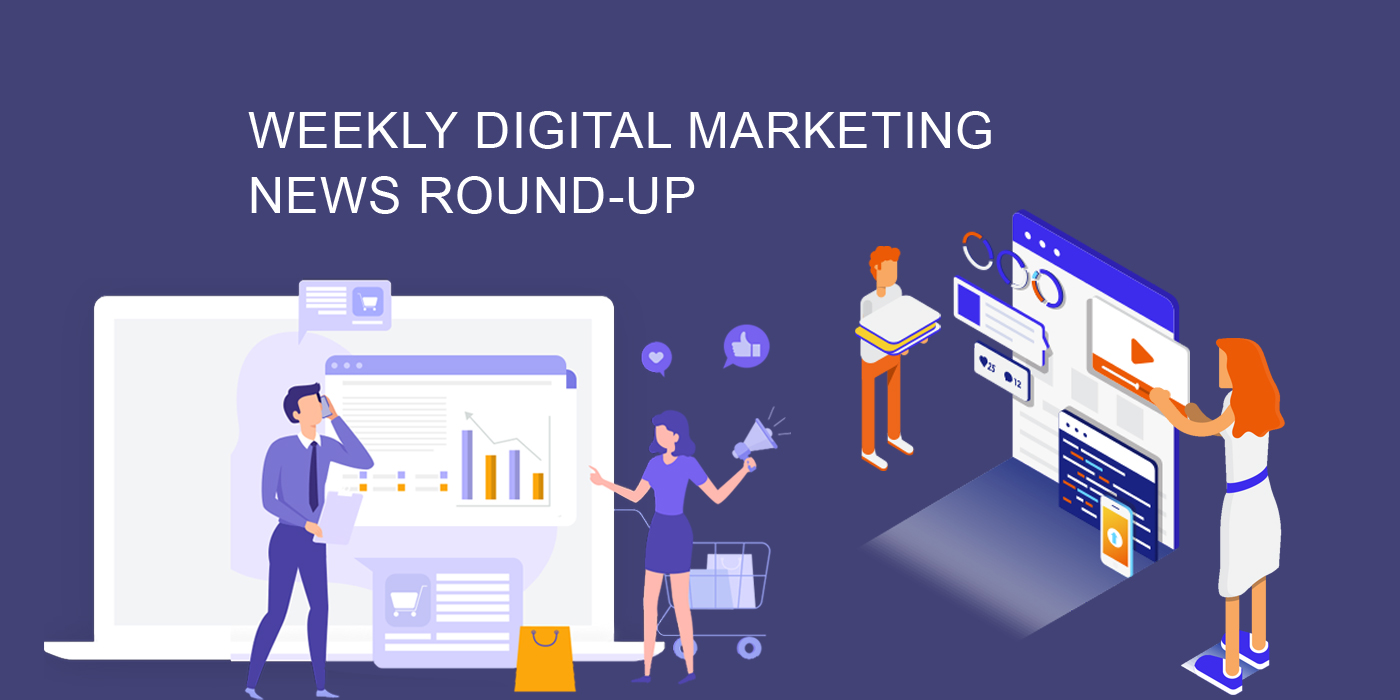 Google has added 12 new types of “manual action penalties,” or topics where the human reviewer can manually penalize websites and suppress them, preventing them from showing up in search results. As its name represents, a manual penalty is issued by a human reviewer at Google. It is applied after a Google reviewer finds out that a website’s content is not in compliance with the corporation’s guidelines.

Microsoft Bing’s large-scale multilingual spelling correction models are known as Speller100, are rolling out globally with high precision and high recall in more than100 languages. Bing said about 15% of queries submitted by users have misspellings, leading to incorrect answers and suboptimal search results. Spelling correction is the topmost priority for Bing, and the search engine is taking it a step further with the inclusion of several languages worldwide.

Jason Brown has reported that Microsoft dropped using Yelp reviews within Bing Local. Now instead, it shows that Bing is using Facebook and Foursquare reviews. Bing is used to pulling lots of information from Yelp, and it is also used to display Yelp reviews as their primary review source. Now, it is defaulting to Facebook as their review source.

YouTube Decides To Roll Out New Monetization Opportunities for Creators

Mohan announces that YouTube is currently beta testing a feature that will allow creators to make purchases without leaving the website. YouTube wants to help users grow business, which is an endeavour it began over ten years ago with the YouTube Partner Program’s launch. There are currently ten different ways for creators to earn money from their content, ranging from running ads to selling merchandise.

YouTube has cut down the restrictions on videos posted by creators; it will launch the access for pre-publish checks in the coming weeks. YouTube is making easier for users to access these check results before publishing a video and provide them control to act on any restrictions before a video is published.

YouTube has introduced a new feature which allows people to share short videos. Users can create short videos between 5 to 60 seconds in length through this new feature and share it with other people. As per reports, creators can also trim a long video and make short segments for entertainment purposes.

YouTube provides creators with a brand new set of tools that make it straightforward to check several videos’ efficiency over a while. The new comparison tools can be found within the Analytics section of YouTube Studio. They are designed to help creators analyze video efficiency to find out what’s engaged on their channel and what’s not working.

Facebook announced that it’s launching a new test that will see a reduction of political content in people’s news feeds. For a long time, Facebook has been criticized for allowing potentially dangerous, politically motivated movements to thrive, which lead to many incidents of real-world harm, the most high profile being the recent Capitol siege.