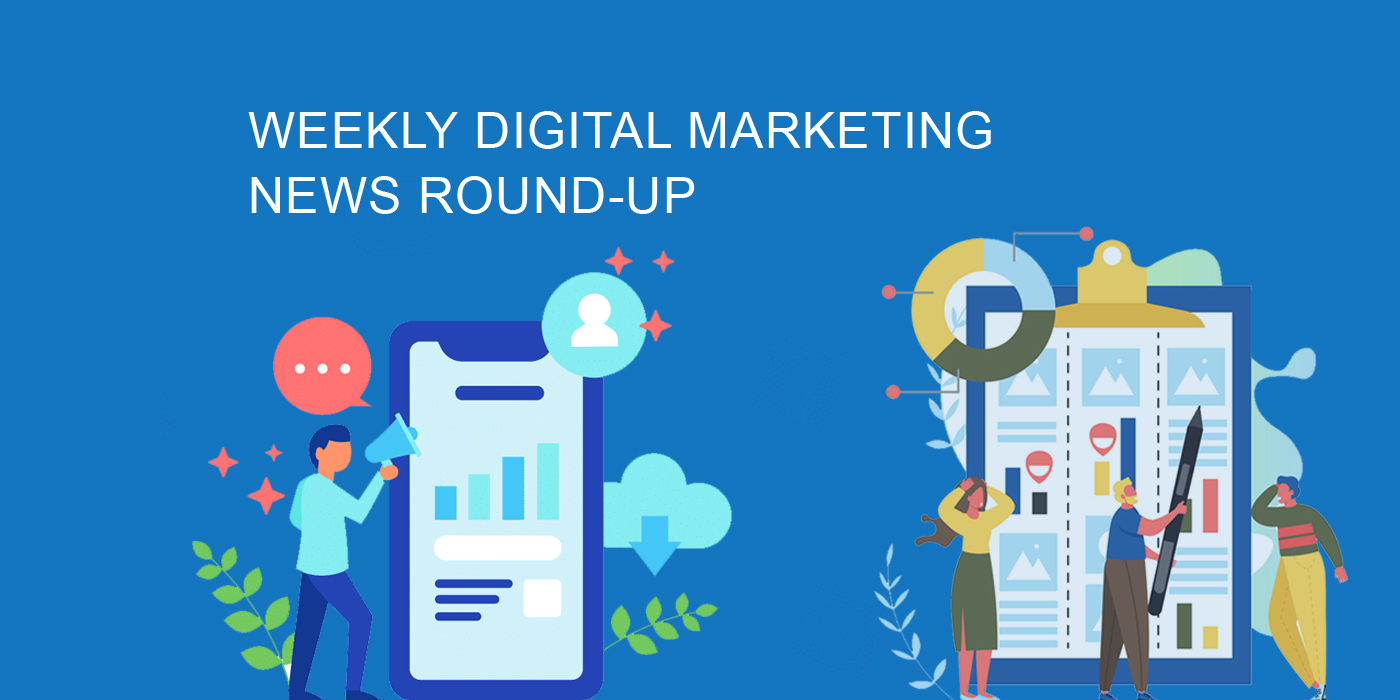 Google has announced the release of a new broad core algorithm update on July 1, 2021. This is an addition to last month’s June core update and Google reports that it was originally intended for this upcoming change but had run out of time in order to complete all necessary changes.

Google Announces That They Roll Out the Second Anti-Spam Update

Google has announced that the second phase of their spam update is underway. The announcement comes just one day after Google released part one, and it will conclude on the same date as before with no extended time period for this step.Google’s webmaster guidelines for publishers lists some types of spam that should be avoided.

Google has found that a business’s website and quality of content may impact search visibility if it does not meet certain expectations. When a business is experiencing gradual decline in traffic, Mueller advises looking at different site elements to see which one may be affecting visitor perception. Reviewing the website’s content and design can help find out what needs to change in order for things improve because it could indicate there’s an issue with quality.

Google announced that it will delay its plans to block third-party cookies and stop testing the cookieless alternative FLoC until late 2023. Google said, “it’s become clear more time is needed across the ecosystem to get this right.”

Google Launches a New Location, a Singular Location, to Create and Build your Video, Display and Audio Ads

If you’re looking for a place to create your next video, display or audio ads Google Ads Creative studio is the answer. With one location and many formats like YouTube Video Ad Maker, Display Create & Audio Ads Creator they have everything needed to get started on any type of ad placement with their easy-to-use templates that are responsive across screens and devices.