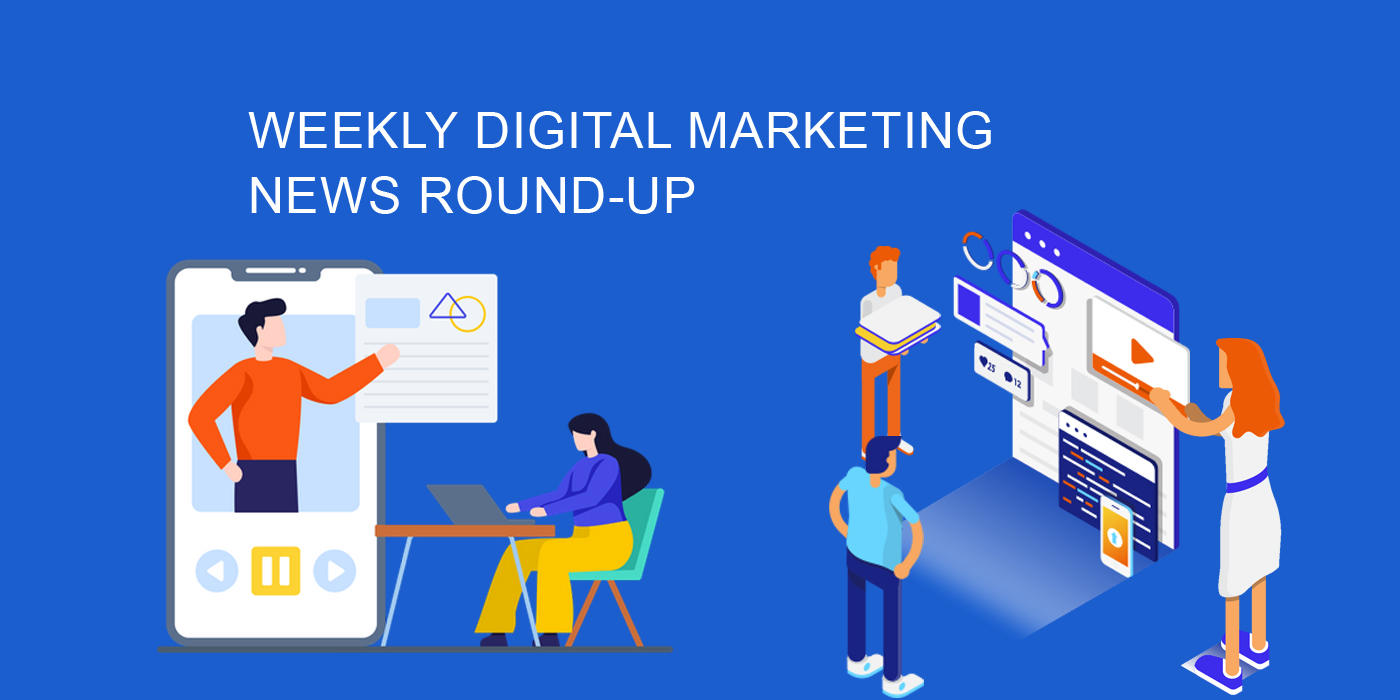 Google came up with the announcement of introducing a new artificial intelligence (AI) tool for spam fighting. The AI can block 99% of spam. There are multiple forms for spam that Google fights at different points in which Google interacts with the web pages. Google describes as providing an “unprecedented potential to revolutionize” the spam-fighting with artificial intelligence.

The Bing Webmaster team says now, in addition to the URL submission API, it now provides publishers and site owners “the ability to notify Bing directly about URL along with content changes via Bing Content Submission API.” Bing also says it not only helps you get your content and pages into Microsoft Bing Search faster but “will reduce BingBot crawl load on your sites.”

Google is now testing a new feature by adding links to featured snippets. This feature was spotted by an SEO expert, “Ramesh Singh,” and posted on Twitter. Moreover, these new links send searchers to a new set of search results on google. In previous, google started testing links in featured snippets to third-parties website.

The Google AdWords API Will Shut Down In A Year

Microsoft Announces Another Set of Feature Rollouts For Advertisers

The new features range from cosmetic enhancements like new themes that allow users to respond to messages with photos or videos. Facebook Messenger users can clean up their inbox without deleting chats and losing their history. Instagram users can now send visual replies to direct messages on iOS (coming to Android soon).

Twitter opens the doors of its live social audio-chat feature Spaces to accounts with more than 600 followers. Regardless of follower count, all users can now join Space as an audience by tapping on the purple bubble. They can participate via text chat and react with emojis. They can also send a request to join the conversation.