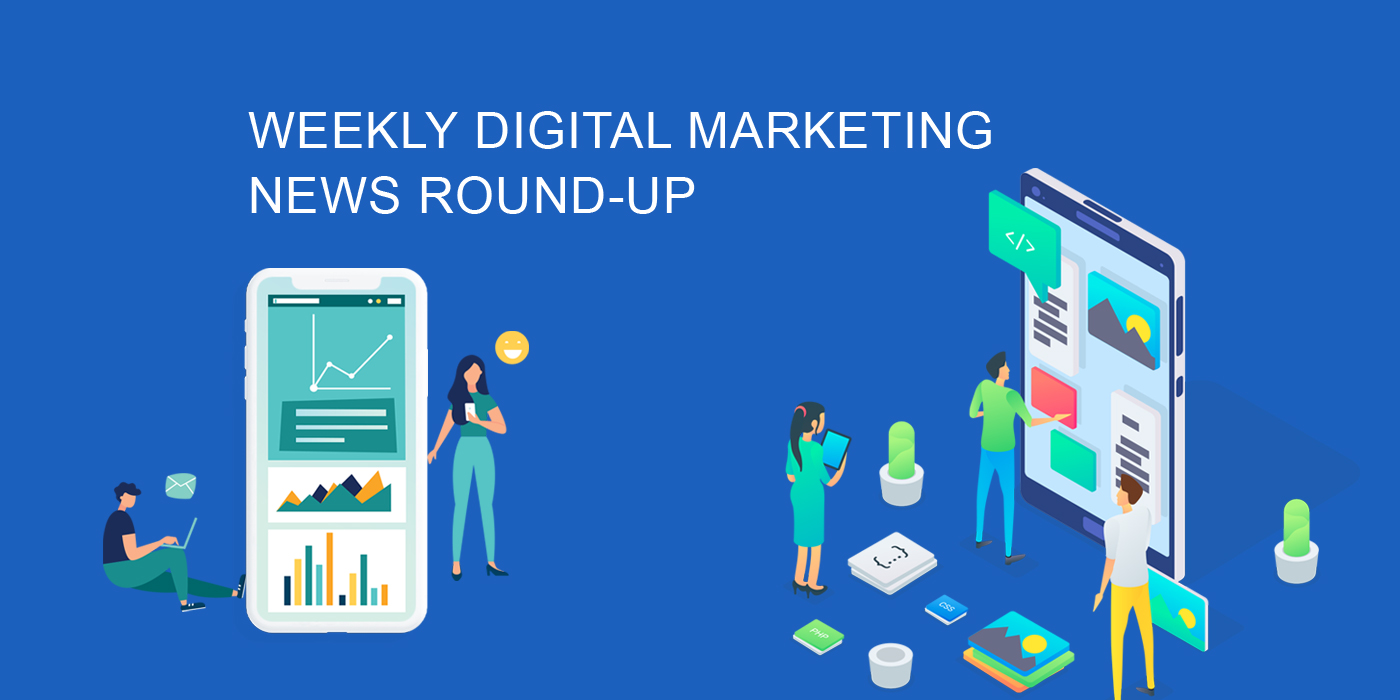 Google’s John Mueller was asked whether to use the rel canonical or noindex tag on duplicate and thin content in an ecommerce site. He discussed both the options, then suggested a third way of handling it. Let’s know more about it!

Google has added a new feature known as Translated Results. This will translate web pages and then publish them in your preferred language with an automatic translation of the title or snippet! This feature is only limited to the users in India only for now.

Google Maps has launched four new features to improve the local shopping experience for customers, which can lead to more sales at businesses. The most popular times of the season are determined by Google according to your location and what’s trending on social media, so you know when it is best to go out there!

Google has updated its logo guidelines to say that you must provide an image with proper background for submission. So, now the company requires logos on white backgrounds only! The new guideline includes an important line stating, “make sure the image looks how you intend it to look on a purely white background (for example, if the logo is mostly white or grey, it may not look how you want it to look when displayed on a white background)”.

Google recently announced a new PageSpeed Insights upgrade, and that’s now rolling out to everyone. Addy Osmani from Google said this tool will be more intuitive when measuring performance while also improving how we use real-world data with lab conditions to optimize pages for mobile users.

Twitter is in the Process to Drop Support for Amp

Is AMP going to get cancelled? Twitter has confirmed that they are currently in the process of discontinuing support for Google-backed format by the end of the year. Twitter has revised its developer documentation on AMP sites, stating that the format is being phased out.

After Twitter user, David Esteve reported a lack of support for AMP pages in mid-October, an SEO known as Christian Oliveira saw the modified document back in mid-October.

Google Ads is giving businesses access to more data on the Insights page that should help with maximizing sales during this year’s holiday season. According to Google, 53% of consumers plan on shopping online more than they did last year! They’ll be rolling out new features for marketers who are looking towards success in their business endeavours in just four weeks. The insights will provide you with information about consumer trends and optimize your campaigns to reach out even a broader audience while driving better results at no cost.

Microsoft announced Tuesday that it is expanding its audience advertising service to all customers in Argentina, Austria, Belgium, Brazil, Chile, Denmark, Finland, Ireland, Italy, Mexico, Netherlands, Norway, Peru, Spain, Sweden, Switzerland Venezuela. Before this update, this Ad product was limited for use in the U.S., Australia, Canada, France, Germany, New Zealand and the U.K. only.