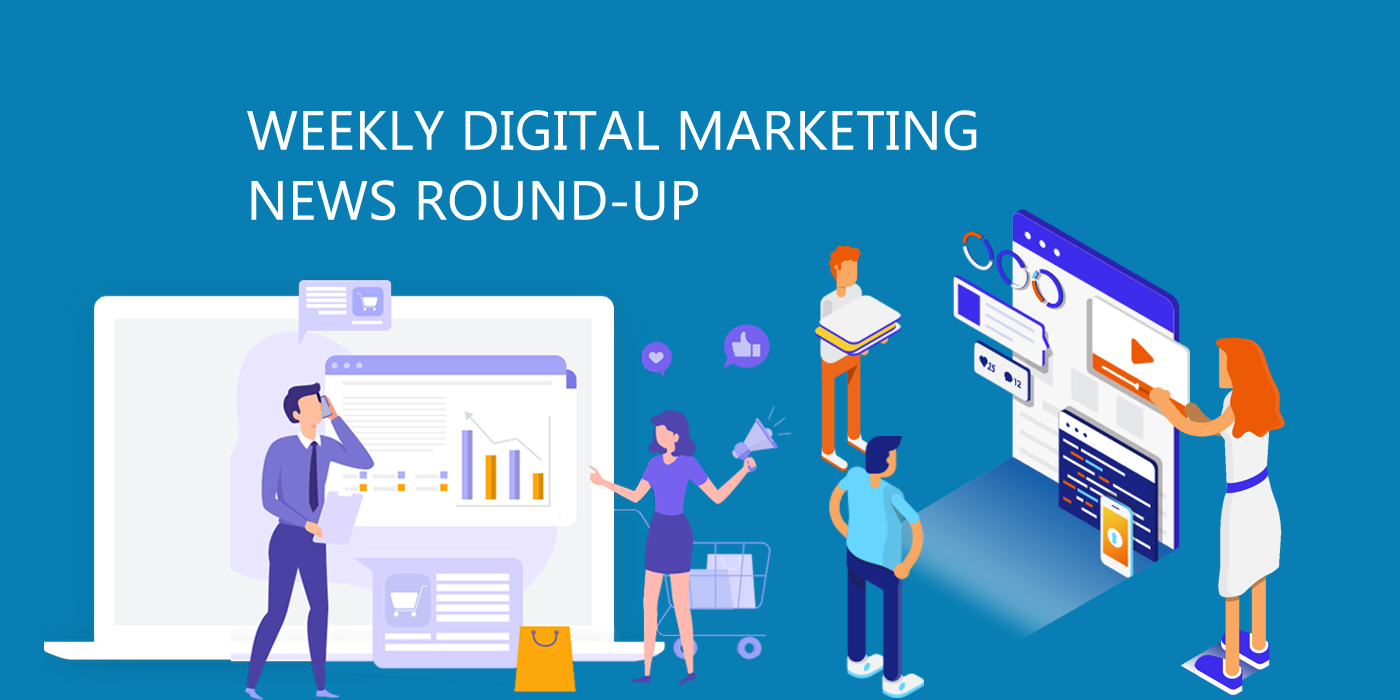 In September, Google My Business included new health and safety attributes for businesses to add to their local listings. Experts feel that Google is expanding the number of attributes for such businesses. Earlier, the options that were visible included appointment required, mask required, staff get temperature checks, staff wear masks, and temperature check required. Now, the additional options include safety dividers at checkout, and staff need to disinfect surfaces between visits. Experts assume that there may be more attributes though they are not visible.

Google has announced major changes which will have an impact on sites which it ranks in search results. Some changes impact 10% of the searches, while others have an impact of 7%. The change on how BERT is utilized impact almost all searches in contrast to last year when it impacted 10%. Some updates are coming by the end of the year. Others are already live in search results. Many of the algorithm enhancements will likely create more diversity in search results, which, according to experts, will make SEO harder in the days to come. In a recent PubCon keynote, Google’s John Mueller clearly said that he predicted that SEO would become more challenging in the near future.

Google said that it has disabled ‘’Request Indexing’’ feature of URL Inspection tool inside the Google Search Console. The feature has been disabled for some infrastructure changes. Google stated that the feature is likely to return in the weeks to come. Google said that would it continue indexing to index sites via normal crawling and indexing. It will be linked with this developer document on how Google crawls and indexes the internet. However, you cannot utilize the Request Indexing feature in Search Console for pushing content to Google Search.

During its recent virtual Search on 2020 event, Google stated that BERT is utilized for almost all English based queries on Google Search. This has increased from only 10% of English queries when Google initially announced the use of BERT algorithm in Search in October last year. In December 2019, Google expanded the use of BERT to more than 70 languages. However, it won’t affect the rankings of a website because SEOs cannot optimize BERT. BERT has been designed to enhance the relevance of search results by understanding the content of web pages in a better way.

Microsoft Bing has announced the re-launch of Bing Site Explorer in a new version. Fabrice Canel of Microsoft stated that this would offer a completely new experience and Bing Site Explorer will have a new system for support. Bing Site Explorer shows how Microsoft Bing views your website. It will show you how most URLs Bing has viewed on the internet while indexing. This includes broken links, redirects and URLs which are blocked by robots.txt. Webmasters should focus on how search engines crawl, index and categorize their sites. This tool offers them details on how Microsoft Bing does all this and provides data on errors, clicks, links, warnings, indexing issues, etc.

The new automated campaign type will allow advertisers to create a single campaign that can run across all Google properties including Search, Display, Discover, and YouTube.

All ad formats will be responsive and, instead of keywords, search campaigns will run via Dynamic Search ads.

Google is conducting tests on local ads in auto-suggest search results of Google Maps. Thibault Add, the local search specialist of Darden Restaurants, saw and tweeted about this on Thursday. On typing, ‘’Seafood restaurant’’, an ad for Red Lobster, the seafood restaurant chain became visible in auto-suggest results before he finished the search query. Google has confirmed that this is an experiment. It’s still not clear if the ads delivered via local campaigns or via location extensions. However, it is an indication that Google is continuously testing new ways and places to display ads.