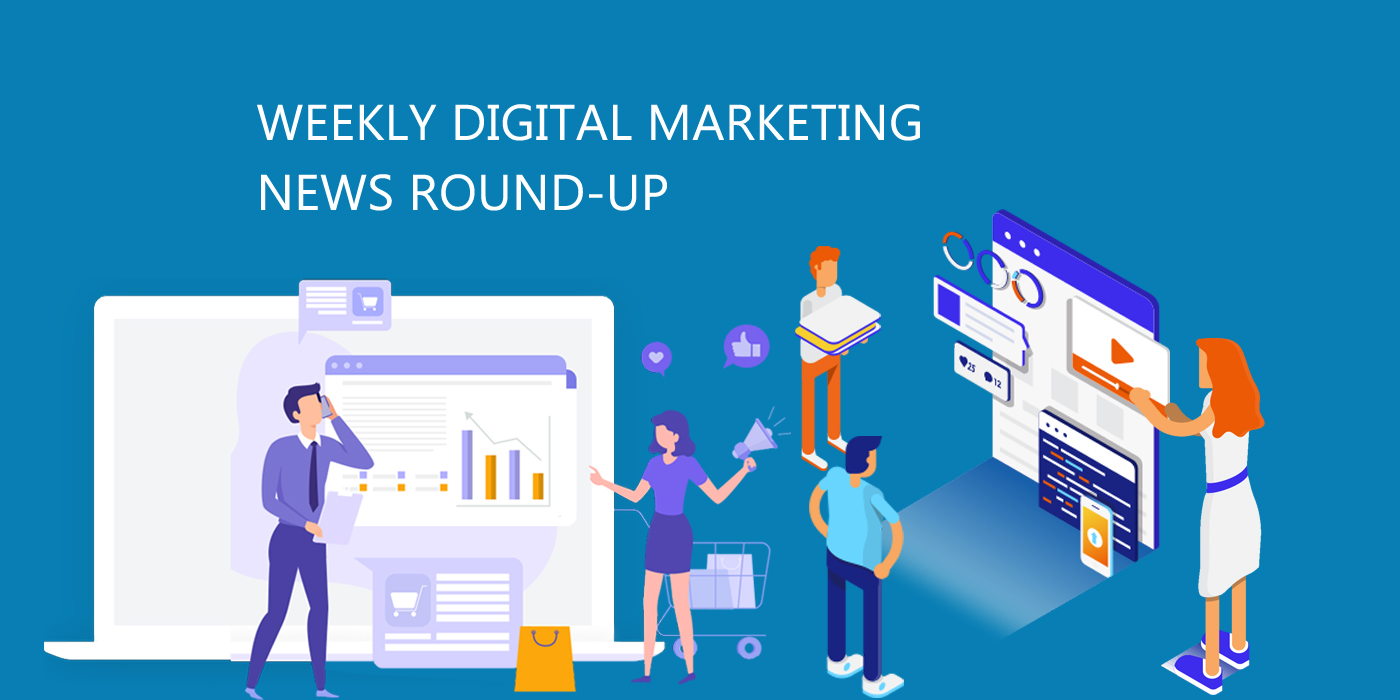 Ahrefs has launched a new free SEO tool which provides SEO and site diagnostic data, it is named Ahrefs Webmaster Tools. The tool provides on-page and off-page SEO data for a verified website. The tool can be used easily. The navigation is intuitive with data remaining where the user expects it to be. At each point where you might be confused about what something is about, there is a gray question mark icon which on being click offers the necessary explanation.

Google has announced that it is now supporting new schema markup for products results, particularly the shippingDetails schema.org markup. Using this markup, you will be able to add details related to cost and delivery times around the shipping options on a product-by-product basis. Once you add shippingDetails schema and Google decides to show it, Google can display those shipping costs and options in the product results section. It will show the shipping details based on the location of the searcher and the shipping policies of your company. Google has stated that the shipping details can be visible in the overview and store tabs for a particular product result. At present, it is available only in the US, on mobile phones, in English.

A prompt for setting up video appeared in Google My Business(GMB)dashboard towards the end of August. Colan Nielsen of SterlingSky first noticed it. It didn’t have any explanation and caused a lot of speculation regarding its purpose. Though it didn’t become visible to everyone, some local SEOs believed that the ‘’launch’’ might have been premature. Experts asked Google and the spokesperson state that the video prompt is related to an announcement the company made in the later part of May. Google’s spokesperson said that the functionality is a further extension of the company’s announcement made earlier this year. Merchants can already mention on their Business Profiles that they offer virtual services and add links for booking online announcements. There is no change to what is being displayed in Google My Business profile.

It seems that Google  has added a message button to the ‘’updates’’ section on Google Local panel view. Here, you can add updates via Google Posts on local. However, there is a message button there for a customer to ask questions related to the specific update. It was first seen by Dancy Burk who posted it on Twitter. The local SEO community has a consensus that the message button is a couple of weeks new.

Bing is improving many key search features with updates that are designed to offer users a wider range of results. While searching on Bing, you can now see better autosuggest predictions, Semantic highlighting in search snippets, intelligent answers in more regions and more ‘people also ask’ recommendations. All these updates have been possible because of developments made by Microsoft in areas of Natural Language Generation and Natural Language Representation.

Google Updates Document On The Impact of Reviews On Local Rankings

Google has announced that the image enforcement policy in Google Merchant Center won’t be on account-level anymore and will be switched to item-level disapprovals. So from now on, disapprovals will be on a more granular basis. Google stated, ‘’over the next few weeks, as a part of a gradual rollout, any accounts that are currently warned or under preemptive item disapproval due to image promotional text will be automatically overturned, and item-level disapprovals will be applied to affected products instead.” Google has also taken time to recommend users to opt for automatic image improvements. Because of this change, there can be a shift in your Google Merchant Center listings over this change.

Media buyers on Facebook have noticed a major change recently-their images are no longer disapproved for having a lot of text. Few sources have confirmed that the long-standing rule for Facebook images having not more than 20% text has been removed. Before this news, media buyers were seeing the that the text overlay tool was being redirected. Though Facebook still offers tips on reducing text proportions in ad images, it has stopped recommending to keep it to 20%. Instead, it cautions advertisers that this 20% metric is the best practice.

LinkedIn is launching a redesign which offers an enhanced search experience, with stories and new messaging features. With 706 million members across the world, LinkedIn has witnessed a 50% increase in content shared every year. With new signups and engagements growing phenomenally, LinkedIn will now have a new look and experiences to promote communication between users. LinkedIn has introduced a refreshed design, streamlined search results, new messaging features and LinkedIn Stories.

Pinterest is releasing its ‘’biggest updates for creators yet’’ that comprises a suite of features and debut of stories. Following the launch of LinkedIn Stories earlier this week, followed by Pinterest Stories, now there is barely any social network where you won’t come across stories. Stories play a major role in boosting engagement. The main aim of Pinterest is to make ist stories more engaging and actionable as compared to regular pins in different ways.

Responding to the behavior of users and its own evolving data related to search query, Google continues building bridges between the digital and physical worlds. A few weeks ago, the company introduced new shopping features to enable consumers to find local in-store inventory easily. On Wednesday, Google announced many new enhancements for local ads like service attributes for local campaigns, ‘’pick up later’’ for local inventory ads and smart bidding optimization for in-store sales.

Now Local Services Ads (LSAs) of Google are opening up to auction-based pricing. This news comes following the successful test in a subset of categories related to professional services. Some advertisers across the growing list of LSA categories will have access for bidding in a new beta test. They will get notifications from Google if they have the eligibility to participate. In case the larger beta test delivers positive results for both Google and advertisers, bidding is likely to be generally available by the next year.

Now Google Ads API Is Available To Everyone

Google has announced on Twitter that Google Ads API is now ‘’generally available to all developers and advertisers. Google Ads API is a modern programmatic interface to Google Ads and also the next generation of AdWords API. It allows developers to interact with the Google Ads platform directly, enhancing the efficiency of managing larger or complicated Google Ads accounts and campaigns. The typical use cases include automated account management, custom reporting, ad management based on inventory and management of smart bidding strategies.