Google and Facebook combine to make more than half (60%) of the online advertising spend in Asia. This is suggested by a report of the Economist that describes marketing in Asia a complex task given its sheer size and diversity. Moreover, the competition for online advertising space is also stiff. 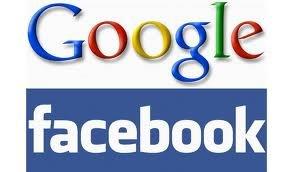 Small size of individual markets in Asia compounds the market. In Malaysia and Thailand, share of online advertising is just 1%, while in India it is slightly higher at 7%. Of the $410 million spent online for advertising, Google and Facebook account for 60%. Other online players together take remaining 40%. Massive user base of Google and Facebook help them a lion’s share of online ads.