Gary Illyes, John Mueller and Zineb Ait tweeted that the update seen over the weekend was not Penguin but a core ranking algorithm update integrated with Panda.This update means that more attention will be paid to site quality signals than before.

Many webmasters noticed ranking updates on Friday which was later confirmed by Google on Twitter. 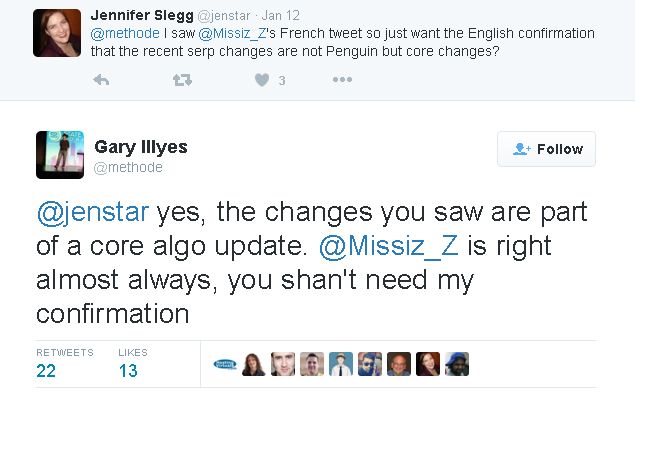 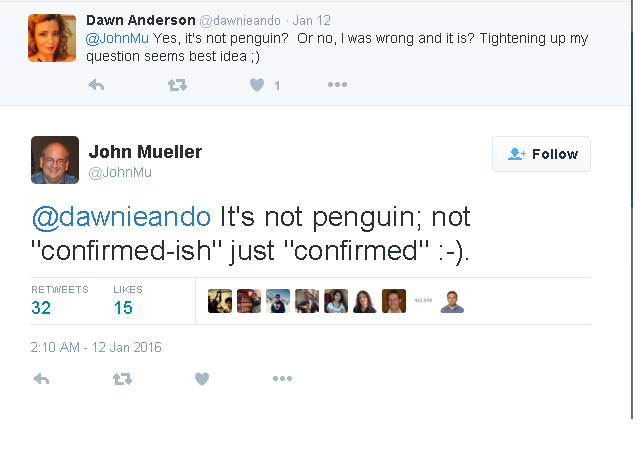 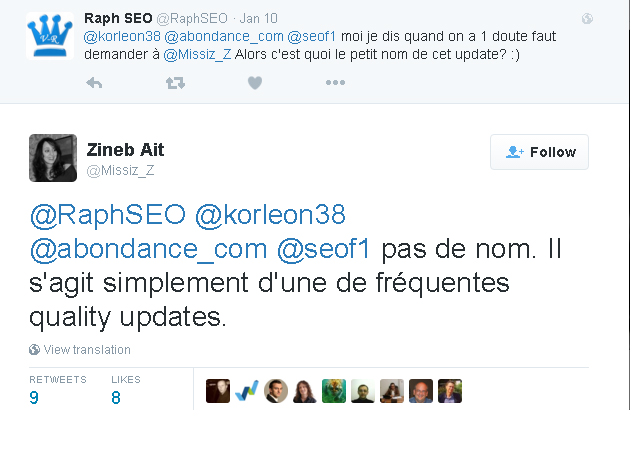 There was a lot confusion amongst webmasters and SEOs regarding this being the Penguin update but the air has been cleared.

Websites affected by Panda should have high quality pages can still appear in rankings. It’s more about quality served to the visitors rather than the number of visitors on the website.