Final Keynote delivered by Bettina Sherick, SVP Digital Strategic Marketing, 20th Century Fox International on marketing the cinema experience in a digital world. With the wide variety of digital entertainment choices, marketing the cinematic experience has become more challenging than ever. From gaming platforms to home entertainment, consumers have many opportunities readily available without even leaving the house. How do film marketers leverage the proliferation of digital devices for marketing purposes, and at the same time, convince consumers to disconnect and experience films on the big screen?

Here is what Bettina had to say about marketing for cinema in the digital world in her keynote:

Bettina starts by introducing herself. She was first employed in retail business. Post that she joined 20th Century FOX. She has been with 20th century fox for 12 years. In her own cheerful manner she explains that her job is to make the users shut down the digital devices and go watch 20th Century FOX movies on a movie screen.

The market for Hollywood movies is growing at a fast pace. It is an exciting time to be in film marketing. Back in the 40s, television was a new technology. But now there are so many different technologies available to us such as Ipad, gaming consoles, smartphones etc. The task at hand for Marketing team at FOX is to replace the latest handheld technology with movie theaters, as in push people to go watch movie. 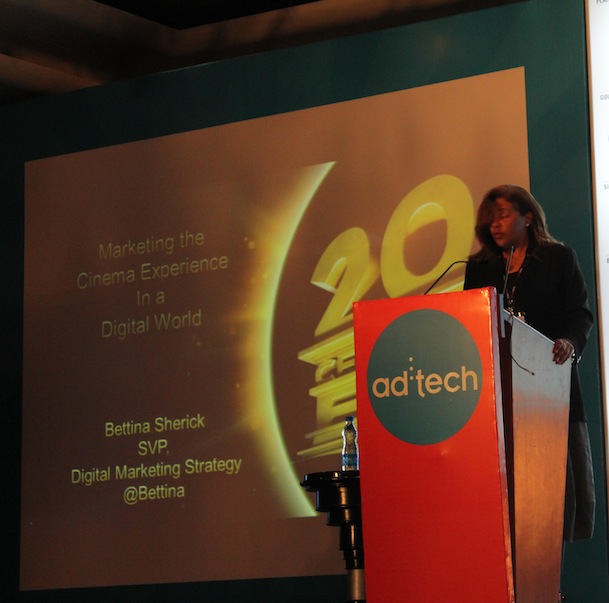 The best way to explain a marketing strategy is by giving an example and Bettina does just that. She picks Life Of Pi, the most suited Hollywood movie for Indian audience in the recent time. The very first sales pitch of any movie starts with the trailer.

Before the digital world had evolved, the trailers were only seen in the movie theaters. However, now the waiting time is over and people just go online or watch the trailers on their mobile. For life of PI, 20th Century FOX picked one single day to release the trailers across all online mediums. And amazingly the response was so good that Life Of Pi kept treading for a very long time on twitter after the trailers were released. The buzz had been created.

Bettina also informs that the mantra at 20th century FOX is “Tell, Don’t Sell”. This mantra worked with Life Of Pi. People were talking about it on Facebook and the fire kept on spreading. Even Oscar nominated celebrities tweeted about the movie Life Of Pi such as Russell Crowe and Anne Hathaway.

Bettina then talks about using blogger outreach in associated with Yahoo! for Life Of Pi. People blogged about hope, love, aspiration and survival and the template used for those blog was inspired by Life Of Pi. More buzz! 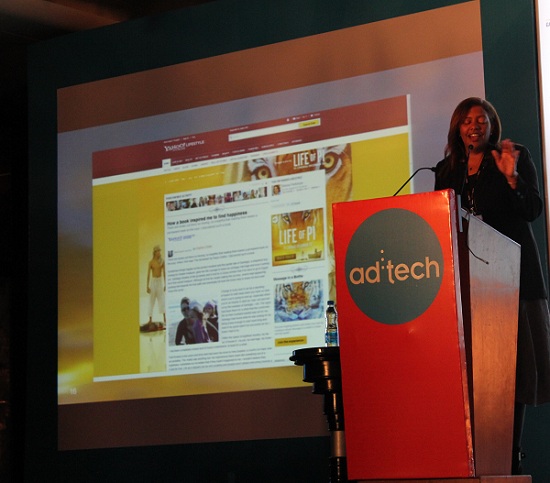 Bettina informs that at 20th Century Fox they also market around major festivals of different county. For Diwali, a special Life Of Pi video short video was created.

Very clear with the above example of Life Of Pi, 20th Century FOX did social listening. Life of Pi opened with amazing Box office number. (No doubt about that!) In India, Life Of Pi is the second best Hollywood movie of all times. 20th Century Box even organized a special press and influencer screening in Paris. The marvelous creative thinking that went behind this special screening cannot be explained only seen.

Months down the line, the movie is still playing in cinemas. Plus it has received 11 Oscar nominations. Bravo! We hope it wins all 11. 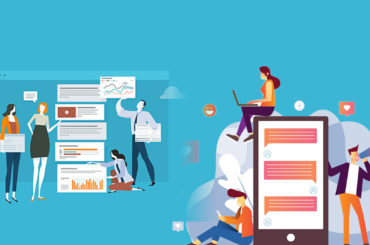 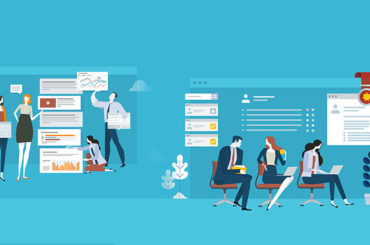 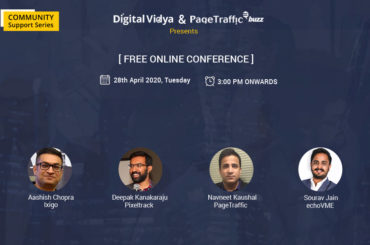