Google Has Lifted The Ban On Interflora!

Interflora, now a known name in the SEO community, caused a stir few days ago for getting banned from Google for purchasing too many paid-link advertorials. Just three days later, its back in the news as Google has lifted the ban-penalty. No doubt, questions are going to be asked as to why Google has lifted the ban so soon after the penalty was imposed on InterFlora. 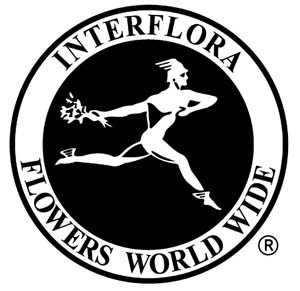 In 2011, J.C. Penny was penalized by Google and banned for three full months. That's a long duration.

However, in the year 2006 BMW.de and Ricoh.de were banned by Google for making use of doorway pages, but the ban was lifted after just four days. On lifting of the ban, Matt Cutts had said, “I appreciate BMWs quick response on removing JavaScript-redirecting pages from BMW properties.” Again, a very brief duration.

The quick lift of the ban from Interflora sure is surprising, lets see how the SEO world responds to this bit of news.